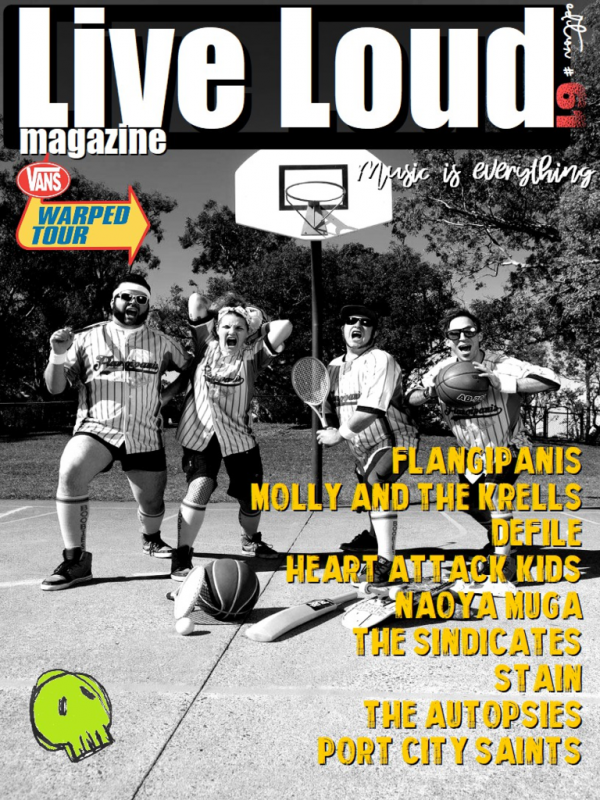 Defile
Questioning the status quo and kicking your ass in the process, that's what Defile is all about. Coming to you straight out of Toronto's underground punk scene, Defile blends elements of South American punk rock, oldschool hard-core punk, thrash and metal to form a heavy hitting combination that will satisfy your hunger for aggressive rock goodness.
The Autopsies
At sunset when the doors of the morgue close, The Autopsies come out to party. A psychobilly band spawning from different areas of Southern California are raising hell and rockin all over. The band's influences ranges from punk, surf, metal, rockabilly country and even goth.
Heart Attack Kids
Heart Attack Kids, a high voltage rock and roll duo born in 2013 in London, Ontario, Canada. Consisting of Jared Ellul playing Guitar/Vox and Nathan Stock on Drums. With guitars sounding 100 feet tall and drums second to thunder, the band's powerful, high energy sound will make audiences believe there are 5 people playing instead of two.
Vans Warped Tour
Vans Warped Tour was resuscitated in Australia back in 2013 interestingly since '02 by warped big cheese Kevin Lyman, proficiently helped by Sound wave promoter AJ Maddah and his abundance of neighborhood information.
Flangipanis
Flangipanis are a male-backed 4 piece pop punk band from Brisbane. Their songs are about drinking, fucking up, getting fucked up, and sometimes fucking. They formed in 2008 a year or so later they acquired a second guitarist, and in 2011 they released their first studio album Cover Your Ears. We caught up for an interview. 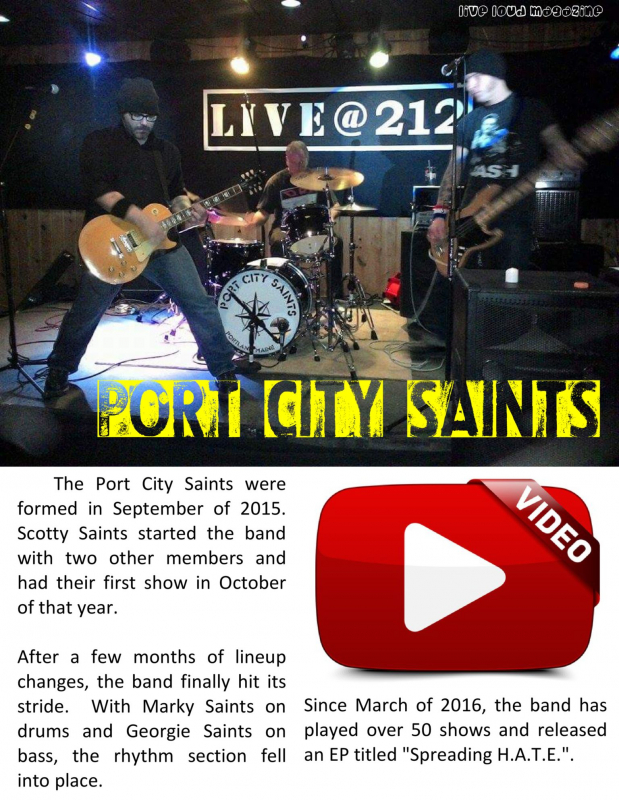 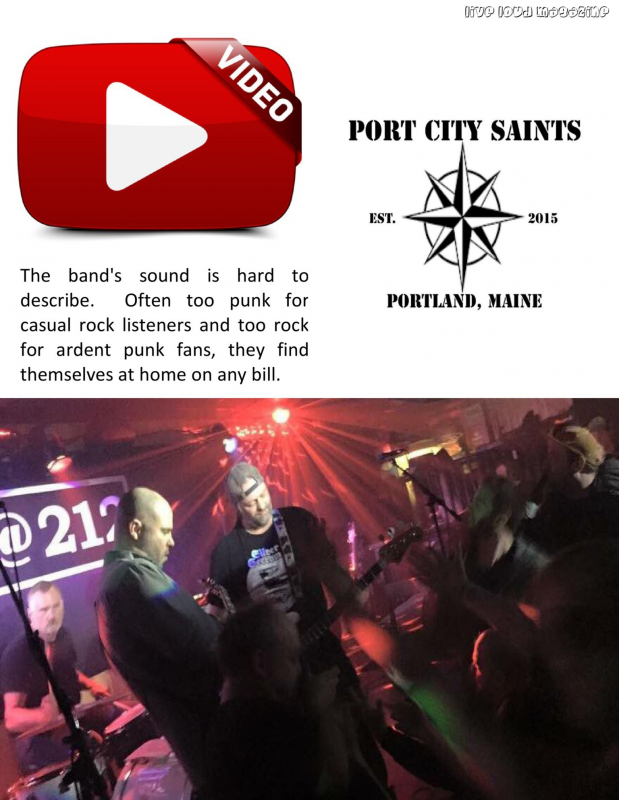 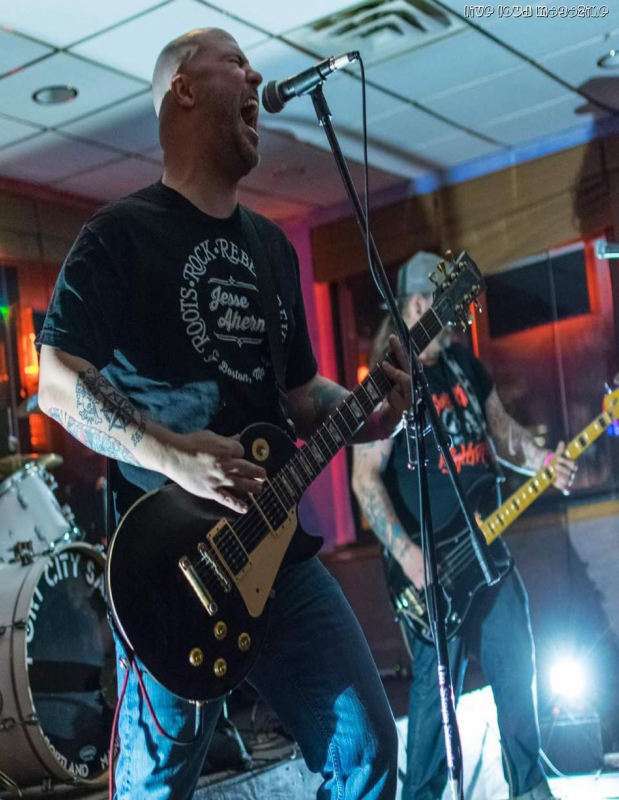 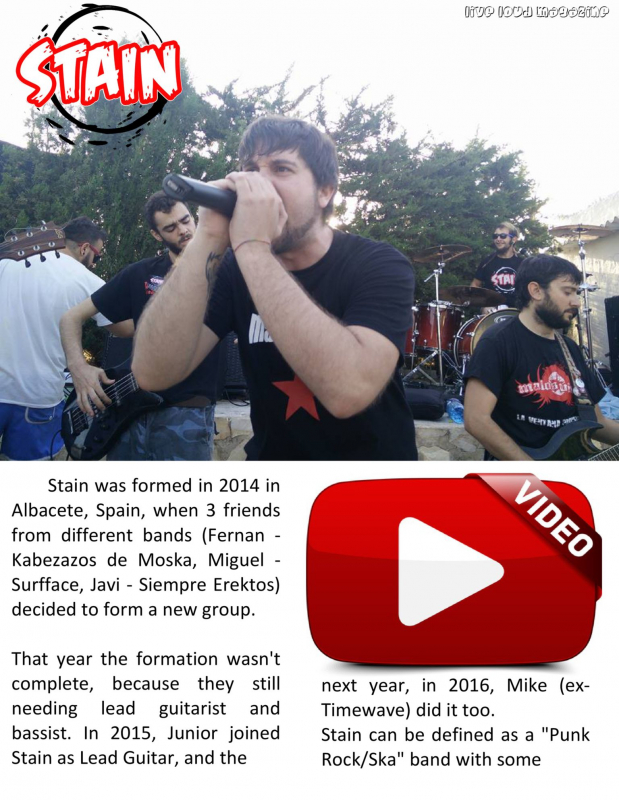 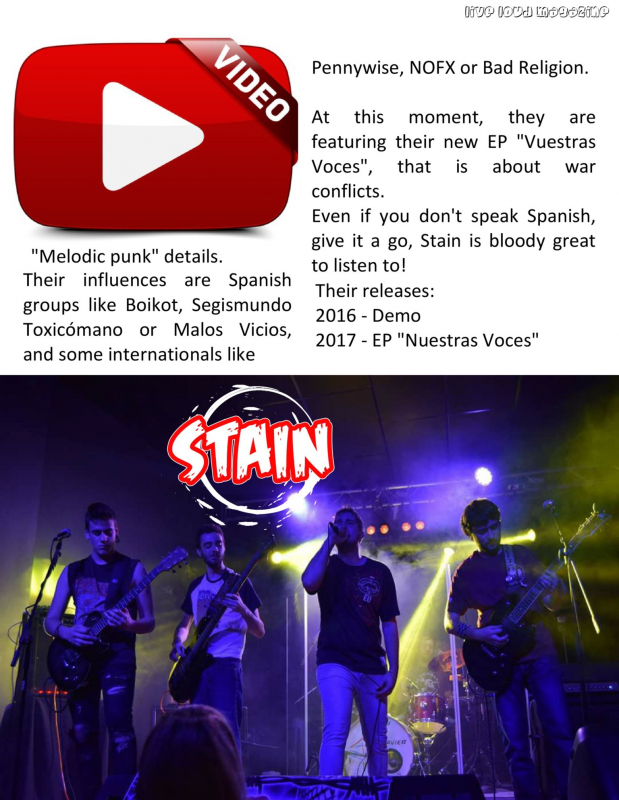 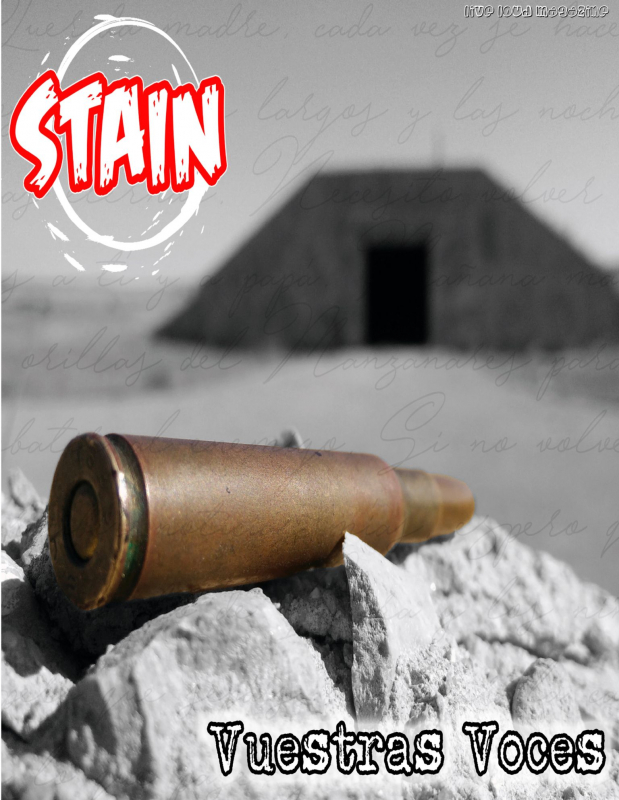 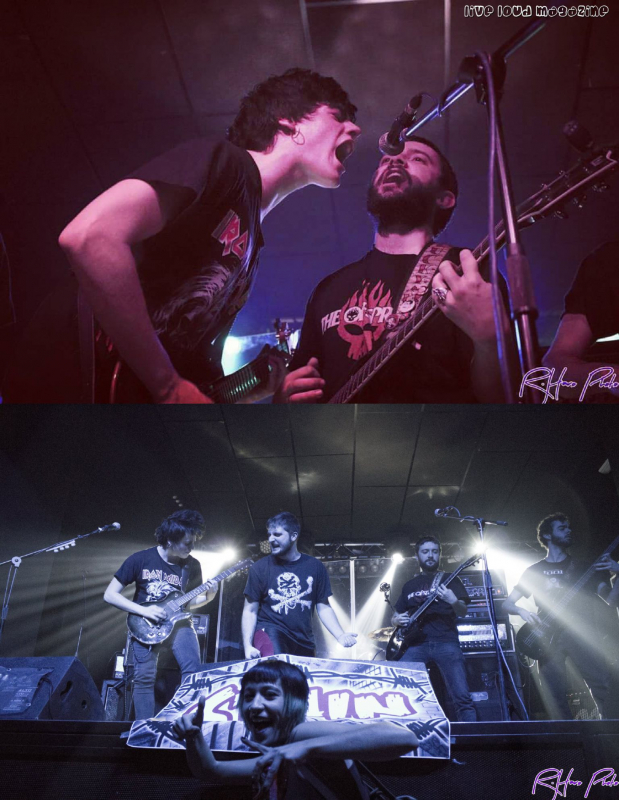 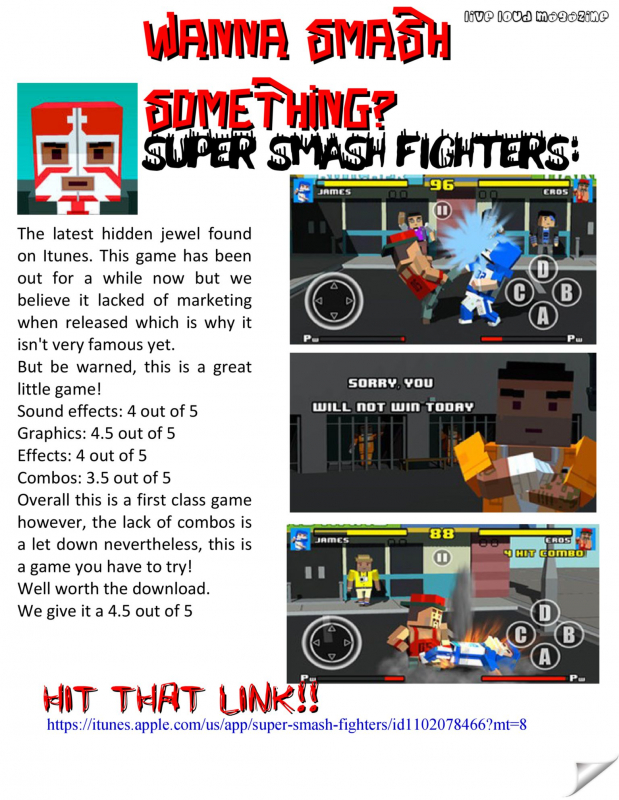 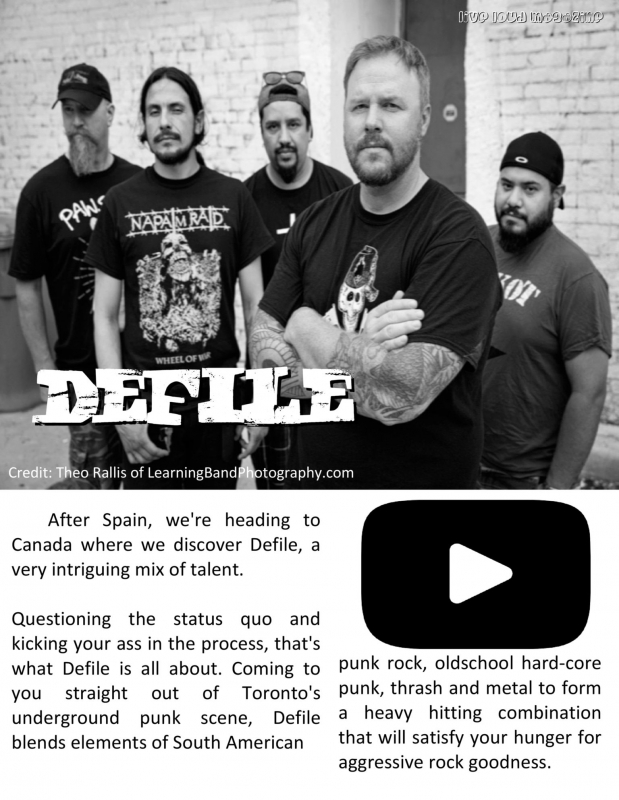