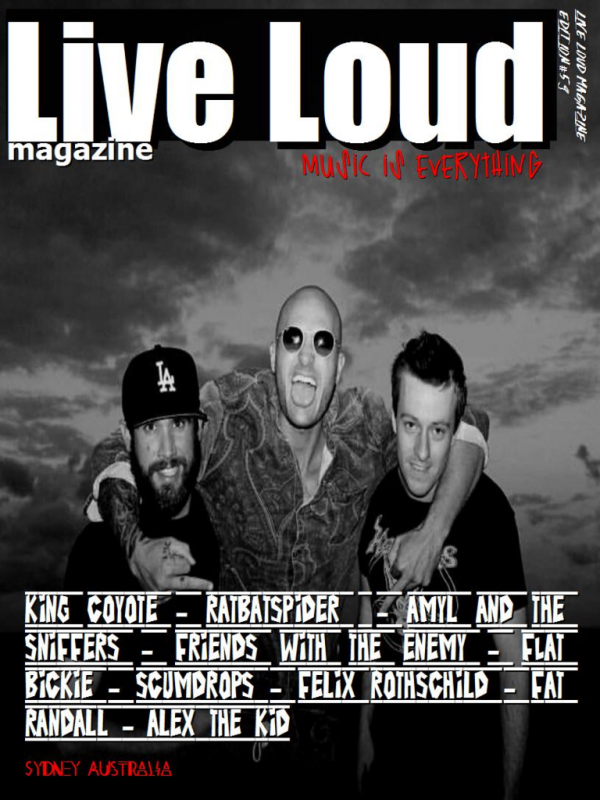 Flat Bickie
Byron Bay own Flat Bickie. An emerging and exciting new 5-piece punk-rock/grunge outfit. Their hard hitting drums, riffs and lead solos combine “whoahs” and anthamic melodies all pull together for an energetic live performance not to be missed. FB’s debut EP “Pissing in to the wind” is available online now and what a piece! Well done guys, it is absolutely wicked. Here's the review by S. Verras.
Friends With The Enemy
Friends with the Enemy punk rock band has started fast out the gate in 2009. Hailing from the Gold Coast in Australia, they recorded their first album, New World Disorder in 2010 then went to America to play with such punk rock bands as Guttermouth and Versus the World.
KING COYOTE
KING COYOTE ARE A SOLID, THREE PIECE ROCK AND ROLL BAND WHO PLAY A FULL ORIGINAL SET WITH OLD SCHOOL VOCALS AND A VAMPED UP STAGE PRESENCE. SOLID LYRICS AND SOUND ARE TEAMED WITH CHARGING DRUMS AND GUITAR THAT GETS PEOPLE ON THE FLOOR. We interviewed these legends.
RatBatSpider
A long time ago, in a galaxy far...well this galaxy, actually... A rogue meteor smashed into the angry red planet, hurtling our anti-hero through the cosmos. For decades it floated, until one day it latched on to a satellite returning to what appeared to be a rather cranky, blue planet. Upon arriving on Earth, to blend into its alien surroundings, it split into 3 humanoid forms. They chose the names Chris Rat, Jack Bat, and Doug Spider, and set about their fiendish scheme to transform this planet into New Mars.
Scumdrops
Scumdrops is a 3-piece DIY garage/punk band from Newcastle, Australia. Playing surf-pop ballads to dirty punk rock trash, they bring a fast paced performance wherever they go. Influenced by their hometown, Newcastle, many of their songs express the highs and lows of living in the bizarre surf city.
Felix Rothschild
This month, we look again into the digital world of art. It is so incredibly beautiful and fascinating that we cannot stop looking at these truly amazing pieces of art! 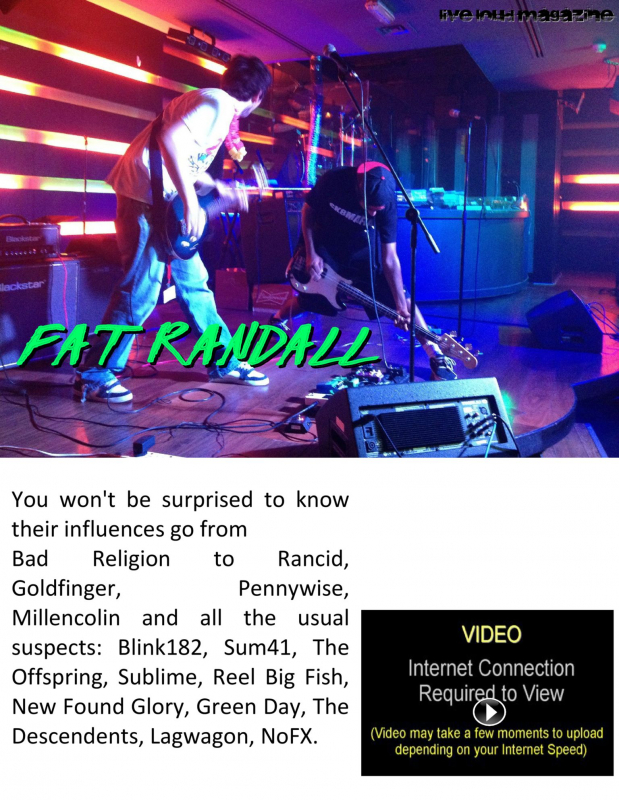 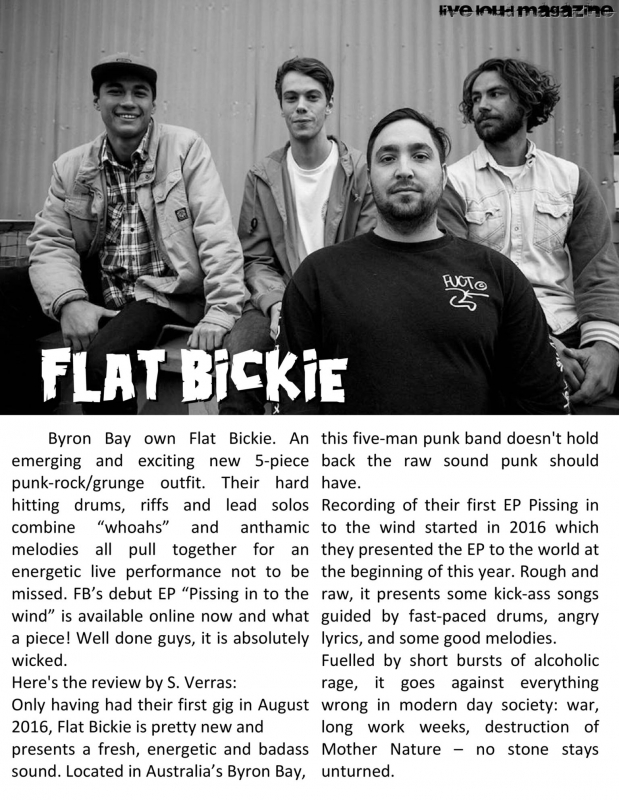 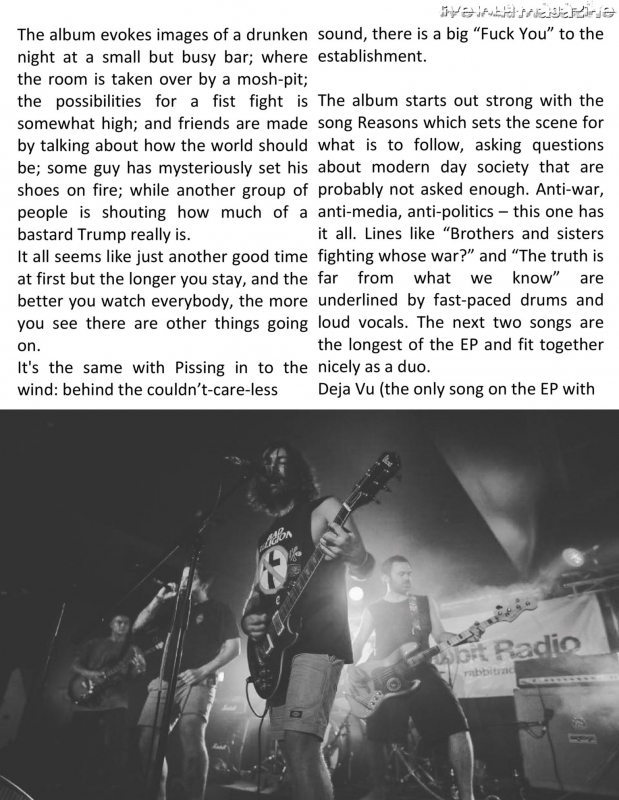 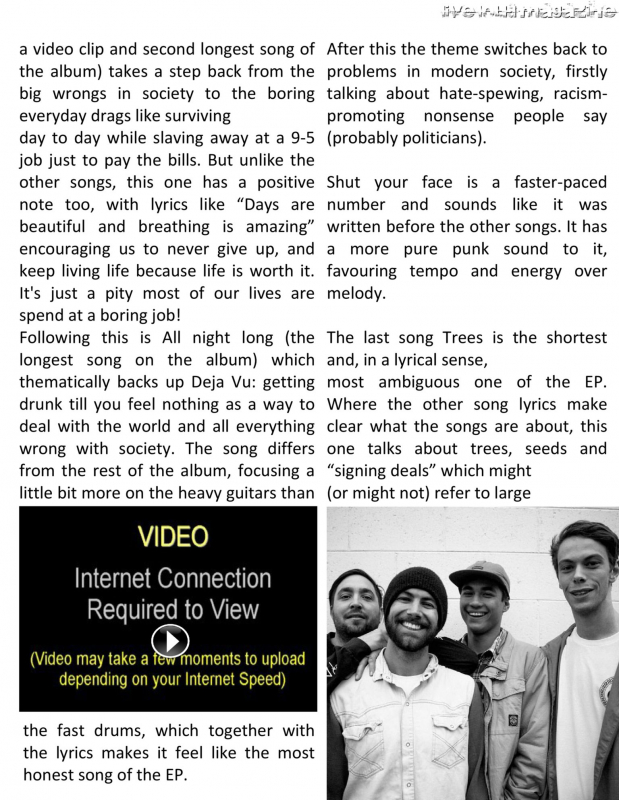 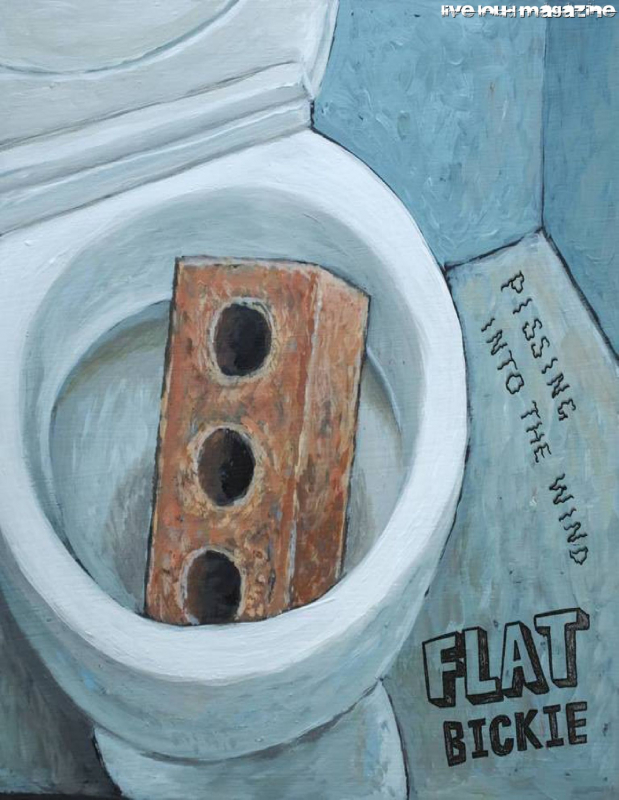 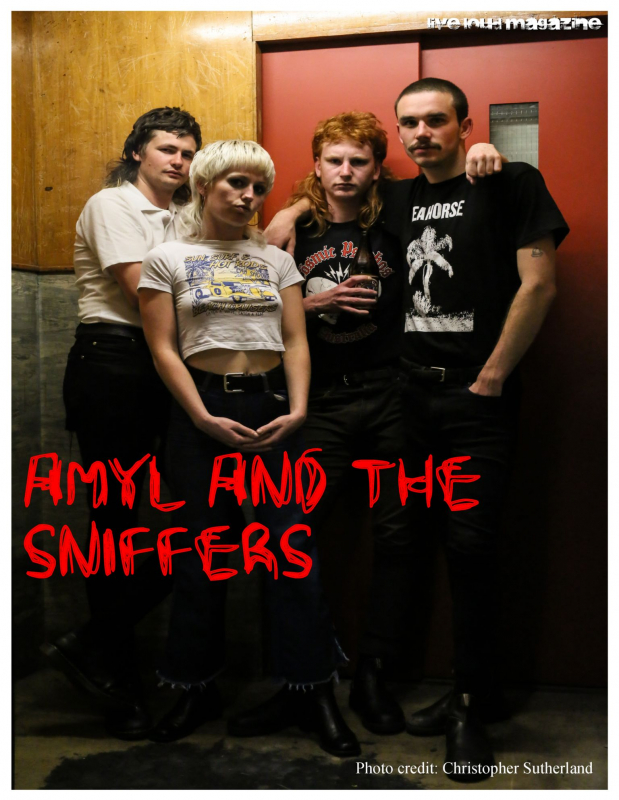 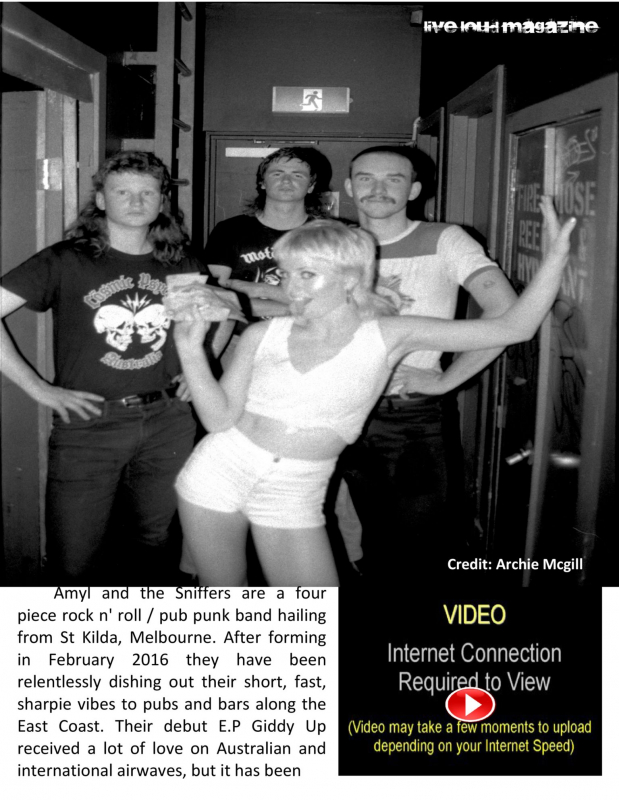 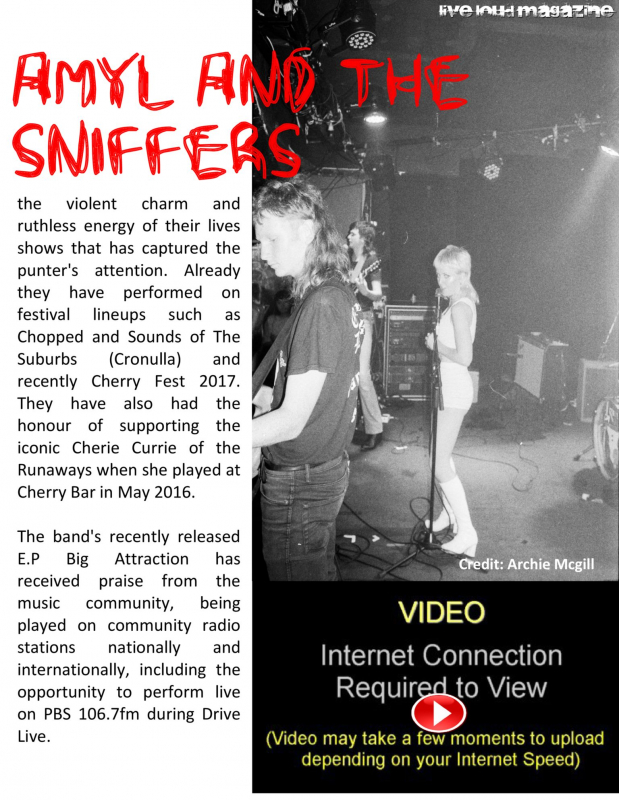