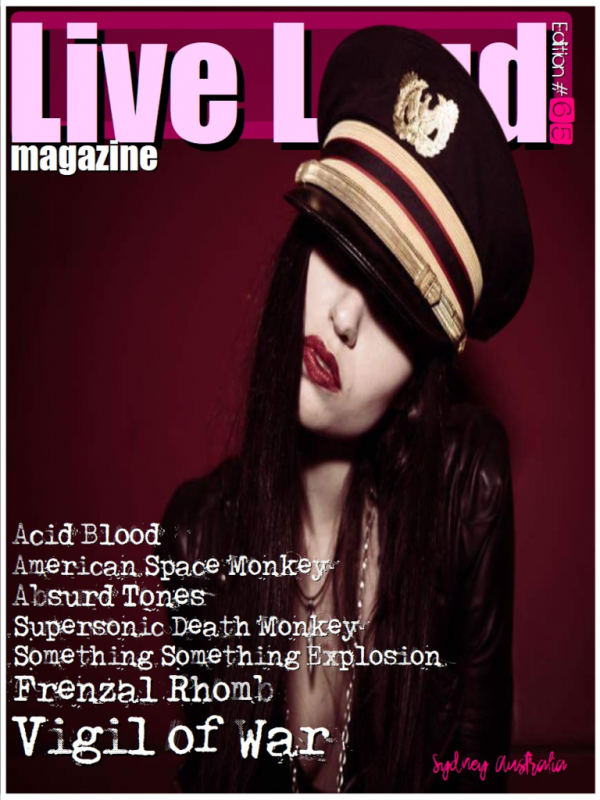 Vigil of War + Interview
Introducing: the sensational Alicia Vigil and her band Vigil of War. The latest metal sensation to hit the music scene is Vigil of War, an inspiringly loud band fronted by the model and musician Alicia Vigil. Following in the footsteps of other bands such as Therion which also offer unearthly female vocals with a darkly gothic feel to them, Vigil of War is an excellent listening choice for all punks and lovers of rock seeking something beautifully messy, and explosively noisy.
Frenzal Rhomb
Back in the mire of the early nineties, from somewhere beneath a pile of wallet chains and cut-off army pants Frenzal Rhomb emerged, their white suburban fingers clutching onto goon casks and bucket bongs and other appropriate paraphernalia. Frenzal Rhomb have made a new album.
Supersonic Death Monkey
The unlikely savior of old school, heavy metal tinged, Rock n’ Roll, has been growing in a little rehearsal studio in Derbyshire. This past summer, the explosive three piece ruckus rock band, SuperSonic Death Monkey, slipped the lock, escaped their cage, and took to stages all across the U.K. to showcase their dynamic, energetic, battle hardened, hard rock sound.
American Space Monkey
You may have heard one of their tunes on the radio but never quite knew who was playing? Bang!!! American Space Monkey is an aggressive band from Vancouver BC Canada, whose combined Punk and Metal influences blend together into a unique version of stonery sludgy doomy rock(-y)?
Absurd Tones
Founded in 2011 as the brainchild of lead vocalist Bubba Juarez, Absurd Tones included drummer Jonny Mendoza and a few other close friends. With the goal of writing and performing music that encompassed all musical influences of the members. 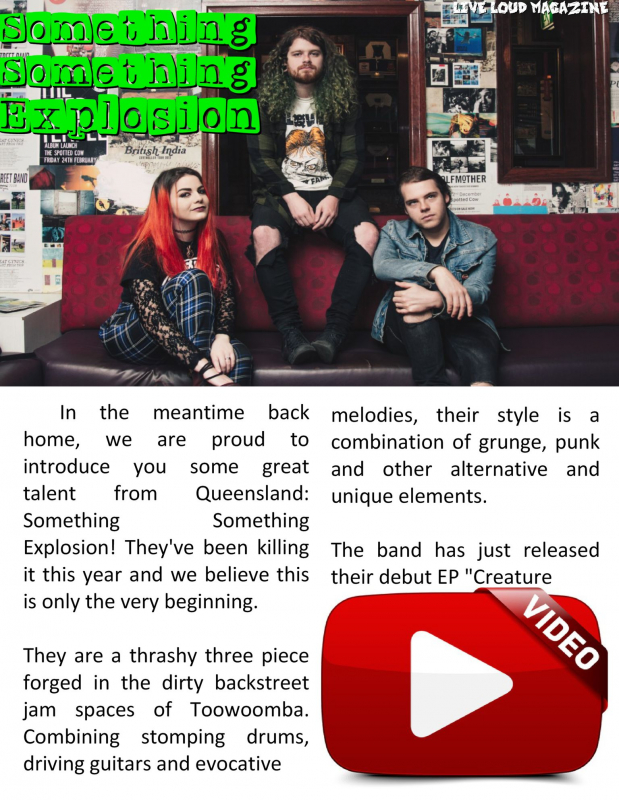 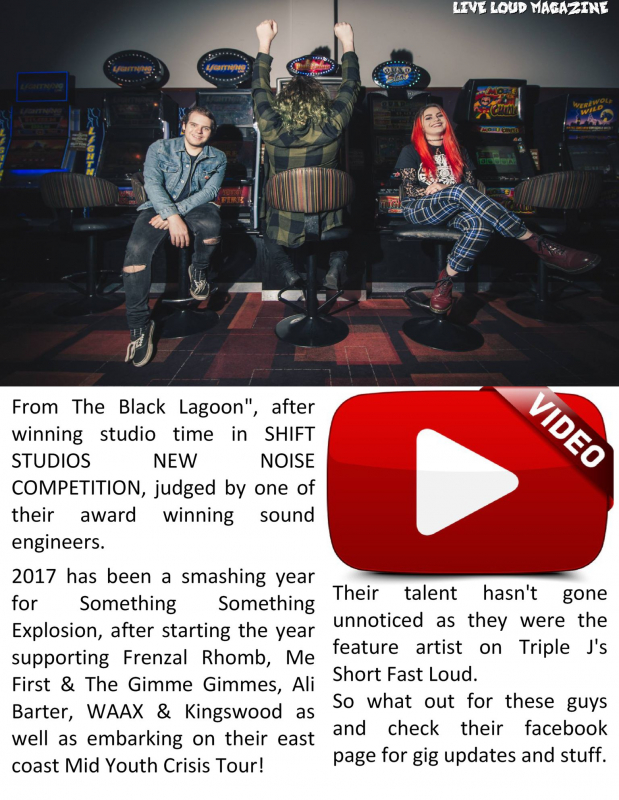 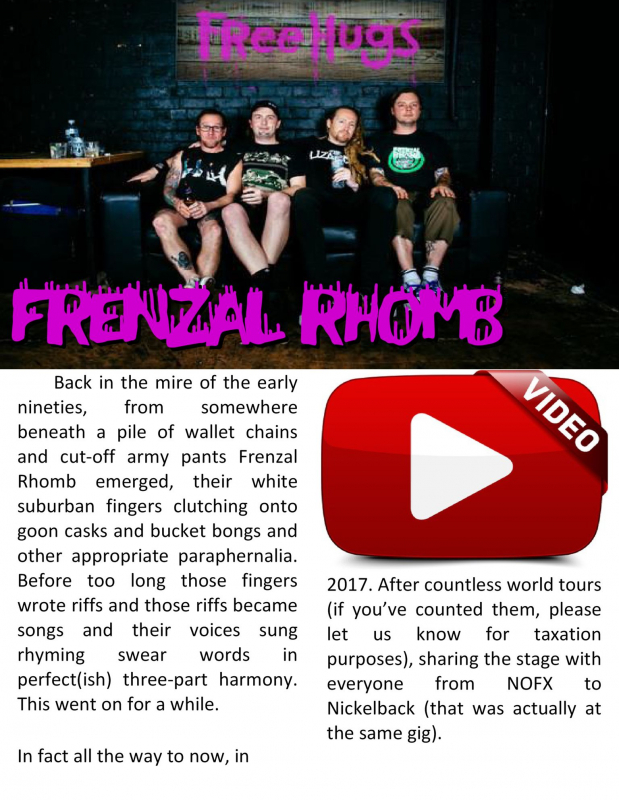 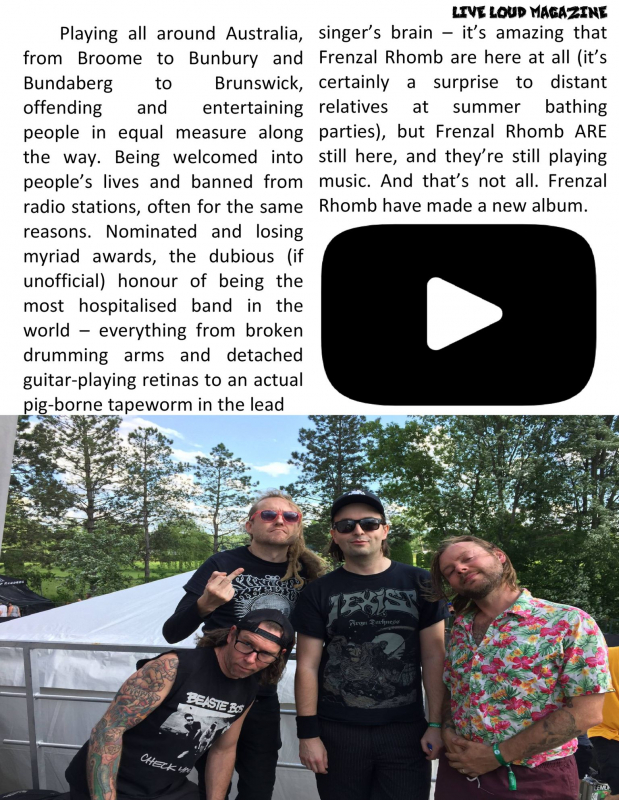