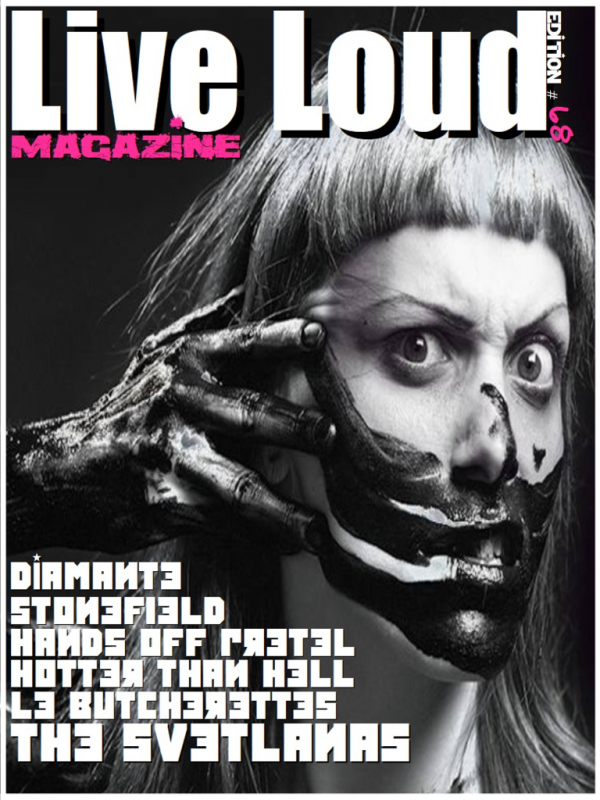 Stonefield
Originally known as Lotah, the band has actually been going strong for over 10 years now and their music continues to grow! Taking inspiration from some of the greatest in rock including Led Zeppelin, Hendrix, The Beatles and Pink Floyd, we can guarantee you’re going to love this band.
Hotter than Hell
Hotter Than Hell brings you a chance to network with other punk lovers and brings you the wicked experience that accompanies old school rock music. Meet others, share stories and bond. Punk is not just an entertaining genre; it brings a platform to unite people and deliver very bold messages with courage.
Diamante: Who Knew An Angel Could Be So Fierce?
With her shock of long blue tresses, and a face that has the elegant beauty of an angel, it’d be hard to miss the female singer/ songwriter who is changing the face of rock music. She’s been crowned one of Revolver Magazines’ Hottest Women in Rock.
The Svetlanas
The Svetlanas as a band has managed to go against all the odds to be at the helm of what they enjoy doing. Few know about their stories and all the tribulations they had to go through to make it as a band in a foreign country.... we interviewed Olga.
Hands off Gretel -- A Tale off a Girl and Two Boys
Listening to the newest album by British punk band Hands off Gretel is kind of like taking a trip through an amusement park where things are a little twisted and slightly quirky but at the same time incredibly fun. The band is a mix of grunge/ alternative rock and modern punk with a hint of 80’s pop.
Le Bucherettes: The Power of Punk
Their creepy acts on stage both terrified the excited fans from all over but they had such an important and great story that they were trying to get across. The girls performed with cleaning tools and bloody aprons to signify women being slaves. Their act went a little further when Teri used fake blood, meat and even a real life pigs head on stage! 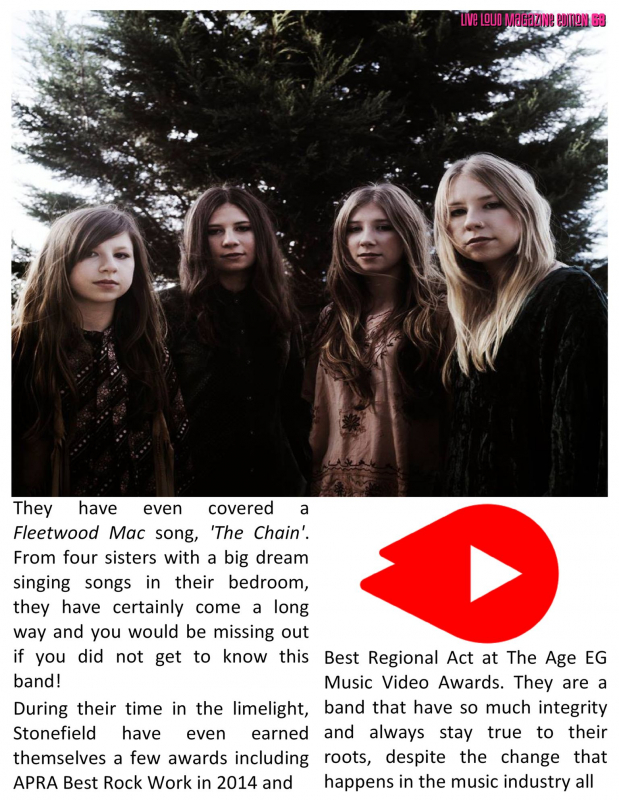 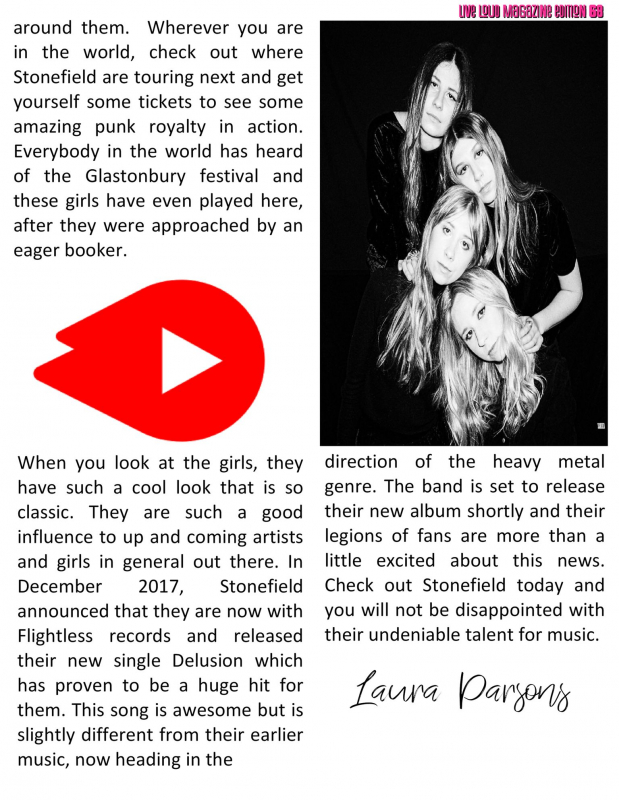 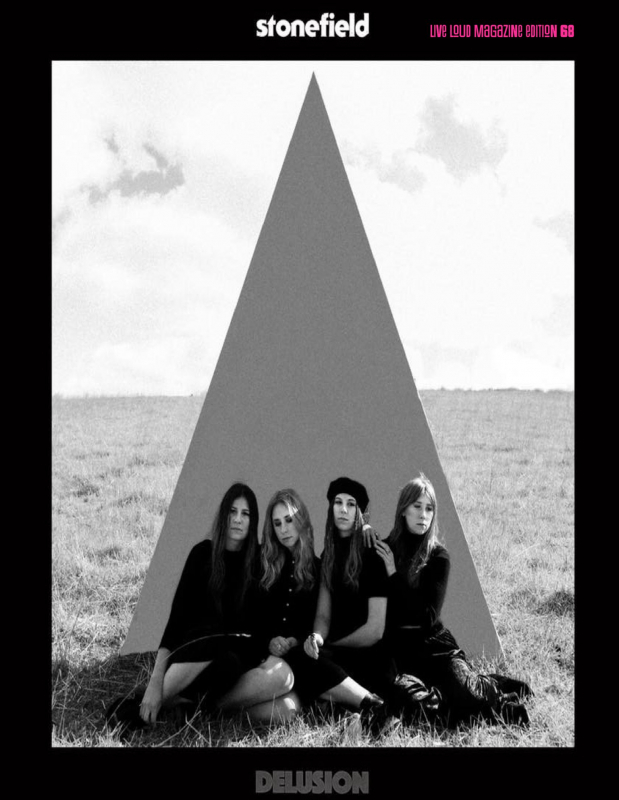 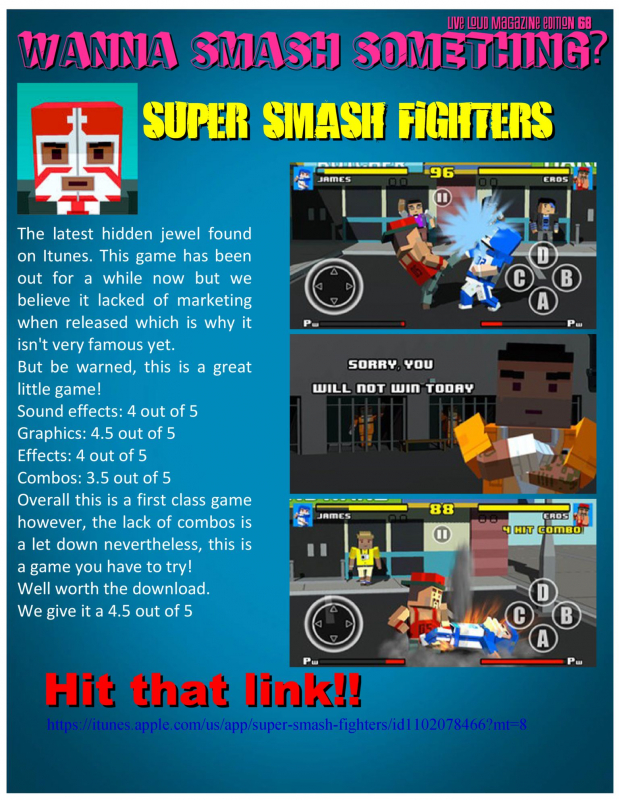 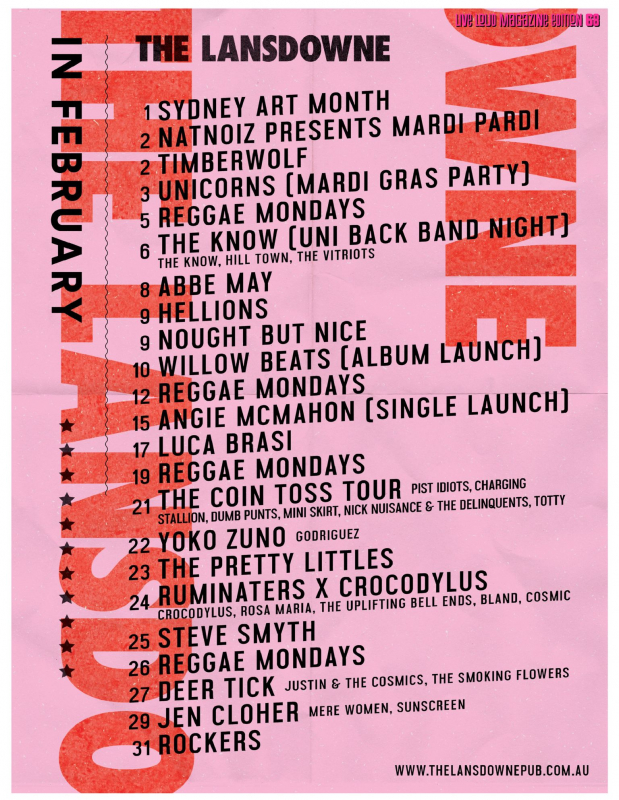