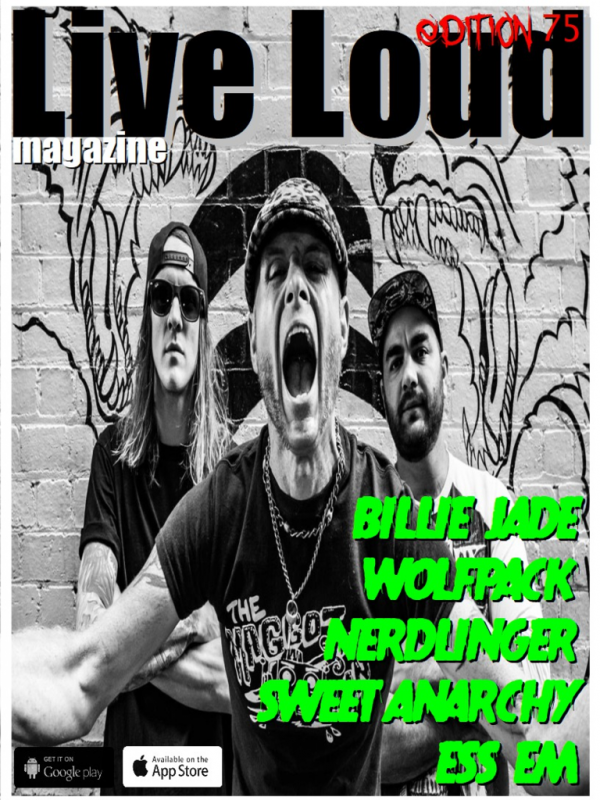 Sweet Anarchy
You may not have heard of them before but Sweet Anarchy has been rocking Adelaide since 2012. The band is made up of brothers Tyler and Dylan and their friend, Kristie. The band won the Triple M's music jury choice in the 2013 'Big Day Out's Headspace Stage'.
A Super fan's ode to Nerdlinger
True confession time: It has been a while since I loved a band enough to follow them around. Fact is, I didn't think I could be that kind of fan, but Nerdlinger has touched the stalker in me. My quite fascination with this Sydney based punk rock band is bordering on obsession.
Wolfpack: Rebels With A Cause
The Melbourne based, 3 member trash punk band is not only known for their fantastic music and high energy live performances but, they are the first not for profit band in Australia.
Billie Jade Queen Of The Damned
Horror Metal has been a male dominated music genre, but Billie Jade has emerged as the antithesis. She challenges stereotypes and pushes the envelope.
Ess Em: Blazing New Trails
So who is Ess Em? If you follow the punk rock scene in Sydney you may have run into Ess Em as a member of some band. Ess Em is a five foot bundle of attitude with crazy hair - reminds me a little of Cindy Lauper in her younger days. She is the ultimate badass punk rocker who plays a mean piano. 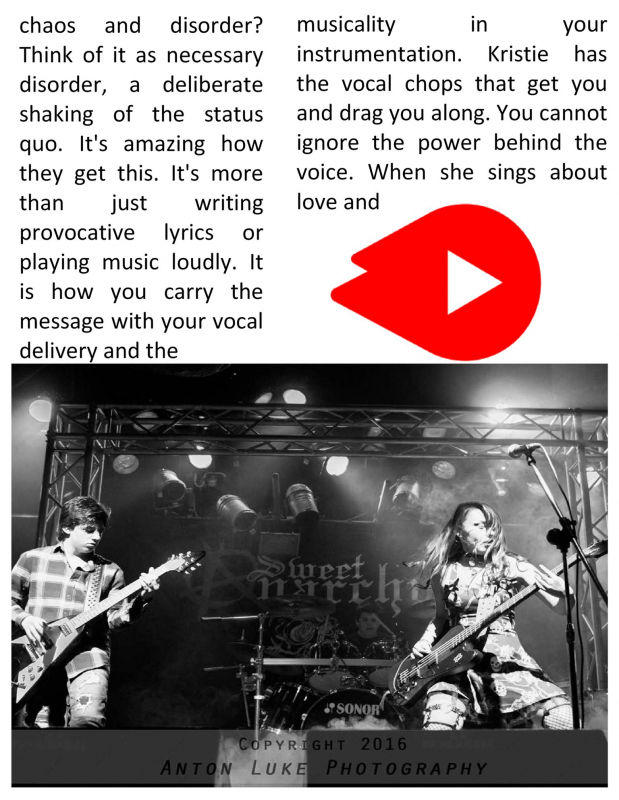 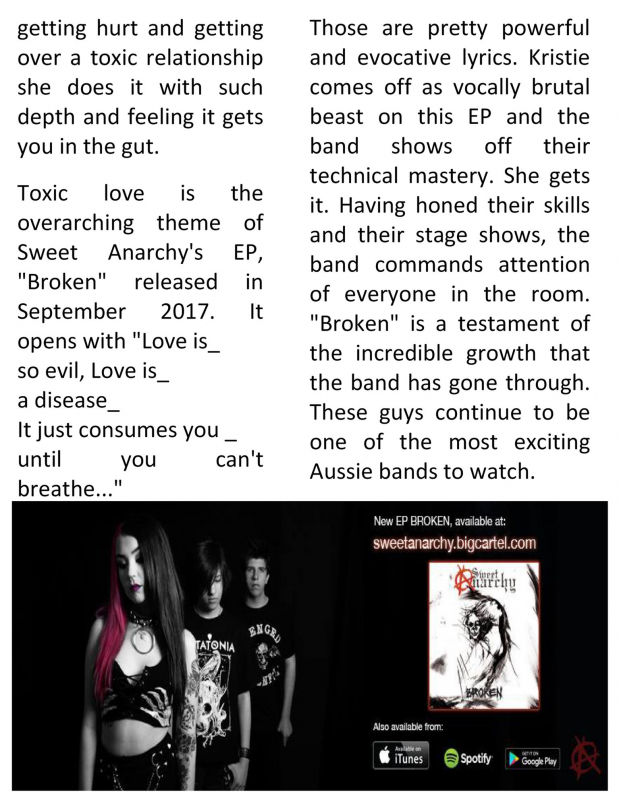 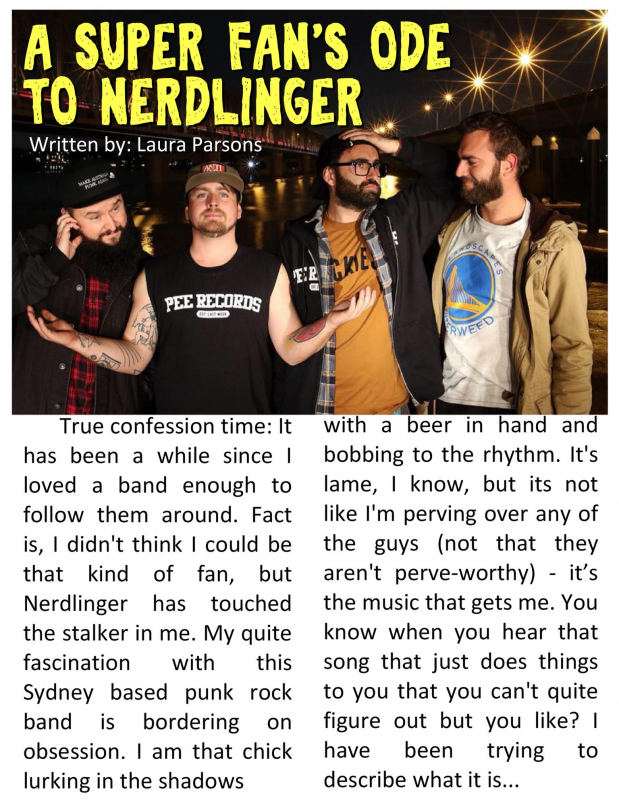 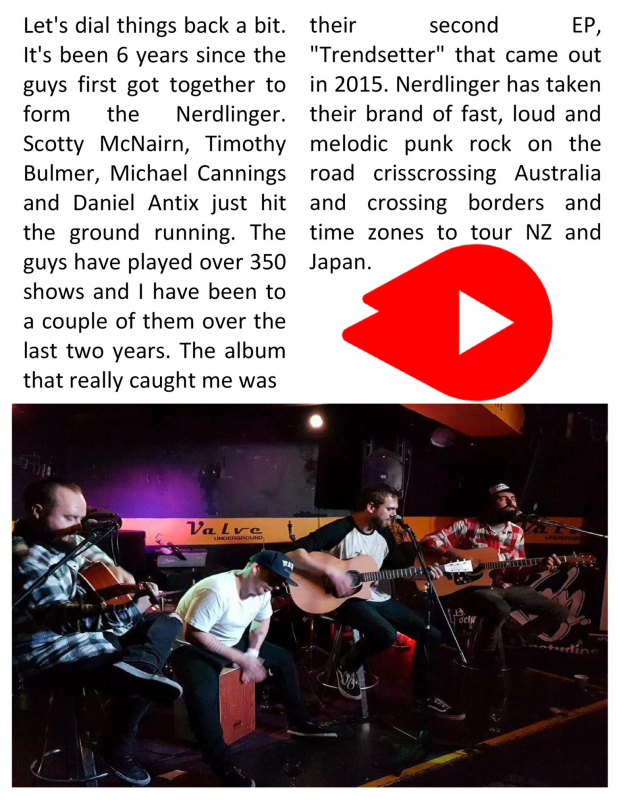 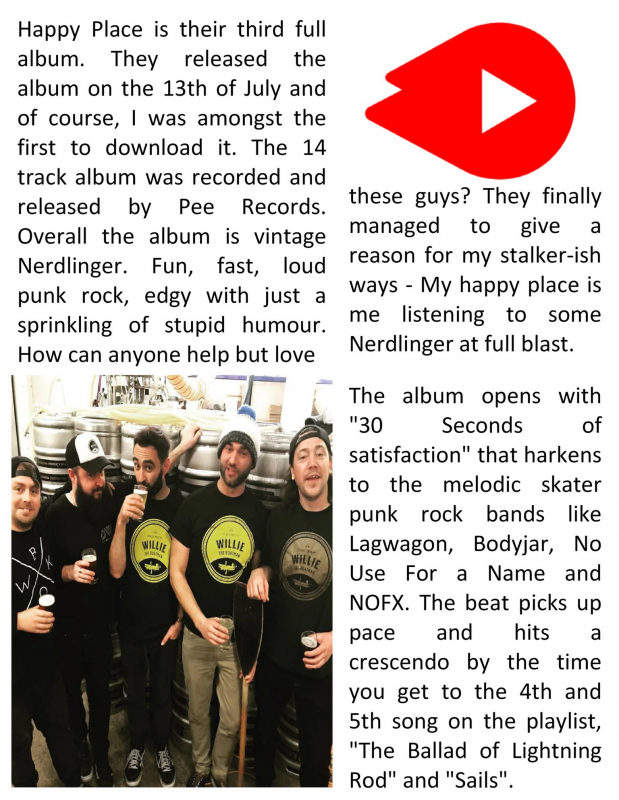 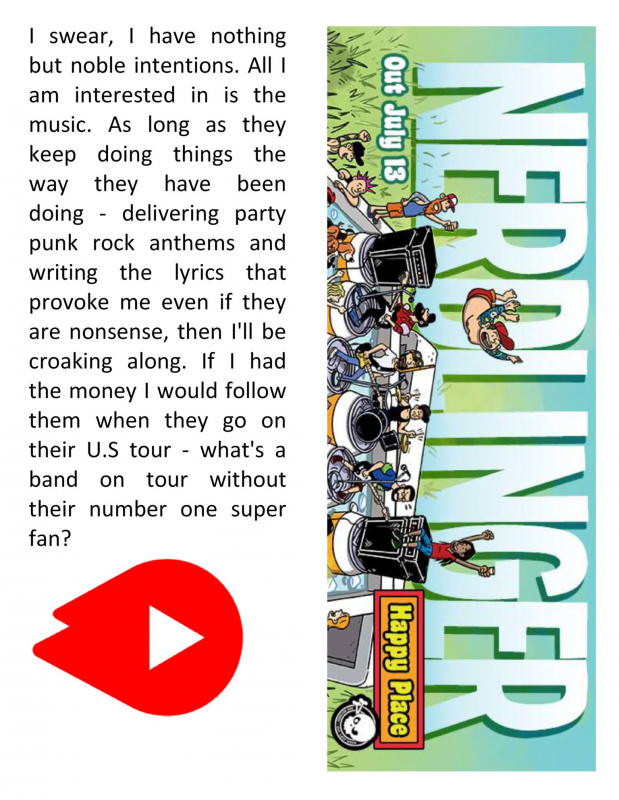 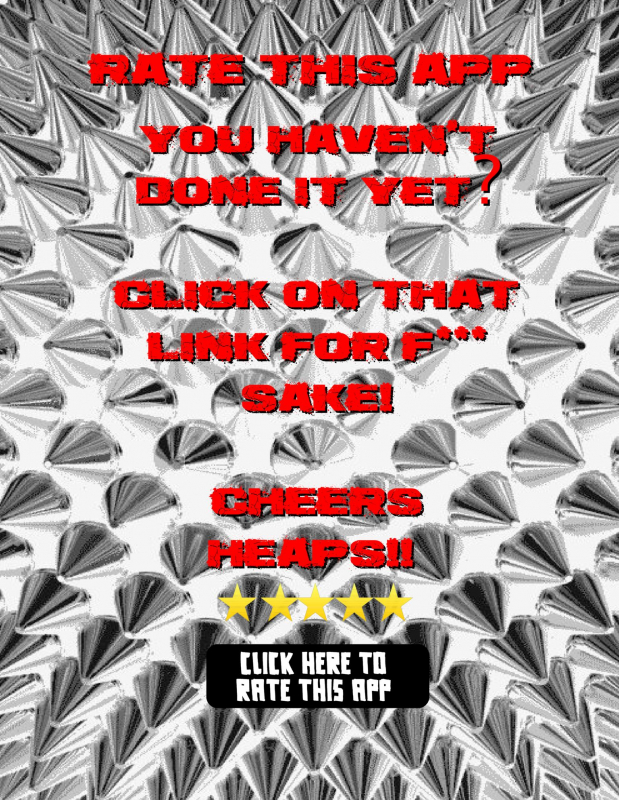 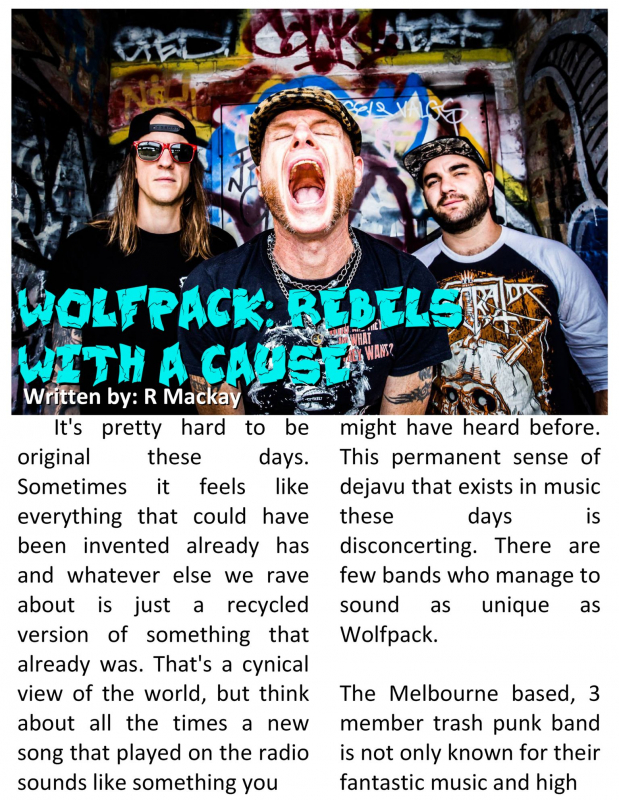