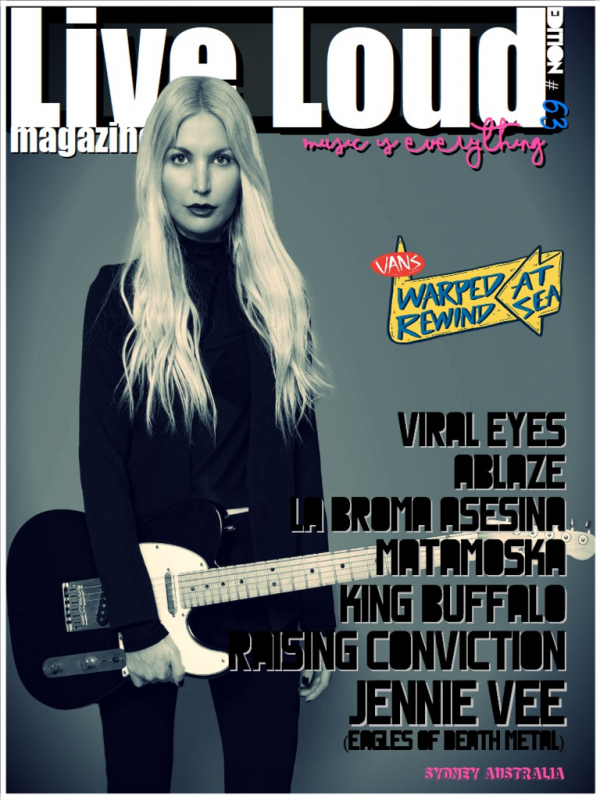 Ablaze
Ablaze was originally formed back in 2010 by a group of mates, fresh out of high school and wanting to belt out some riff driven Aussie pub rock’n’roll. After jamming on covers for a couple of weeks, the young blokes quickly became bored of playing other people’s songs, and the desire to write originals grew quickly.
Jennie Vee EP review + Interview
Jennie Vee has announced a new EP, Suffer, last September 22nd via WaxRomantix Records. A followup to her debut LP, Spying, it was written and recorded after she spent the spring of 2015 playing bass with Courtney Love (on the Endless Summer Tour with Lana Del Rey.) Since then, Jennie has supported bands like Echo & The Bunnymen, Manic Street Preachers, and The Darkness and has become a member of Eagles of Death Metal. We caught with Jennie for an interview
Raising Conviction
A group of longtime friends with the hopes of one day playing together, Peter Roberto (Pitt) and Vinicius Suicinív, (respectively guitar and bass), met again in late 2013 coming off the breaking up or indefinite hiatus of their respective bands.
Matamoska
Hailing from Montebello, California, Matamoska! was created during the infancy stage of the ghetto ska-punk movement, in November 2000. The band is comprised of musicians with a very diverse taste in music, which leads to their signature mixes of sounds, influences, and even language (both Spanish and English). In 2017, the band had its newest release Skalluminati. The album debuted during a month long summer tour with Las Vegas ska band Be Like Max. The album brings about more diversity to the Matamoska!
Vans Warped Rewind at Sea Festival
If there are two phrases I never thought I'd see put together in one sentence, it's "pop punk party" and "cruise ship to Mexico." But that's the premise behind the Vans Warped Rewind at Sea Festival. It's a four-day cruise between New Orleans and Cozumel, Mexico. And on board the cruise ship will be 2,300 music fans, looking to spend some quality time with some of their favorite pop-punk bands. 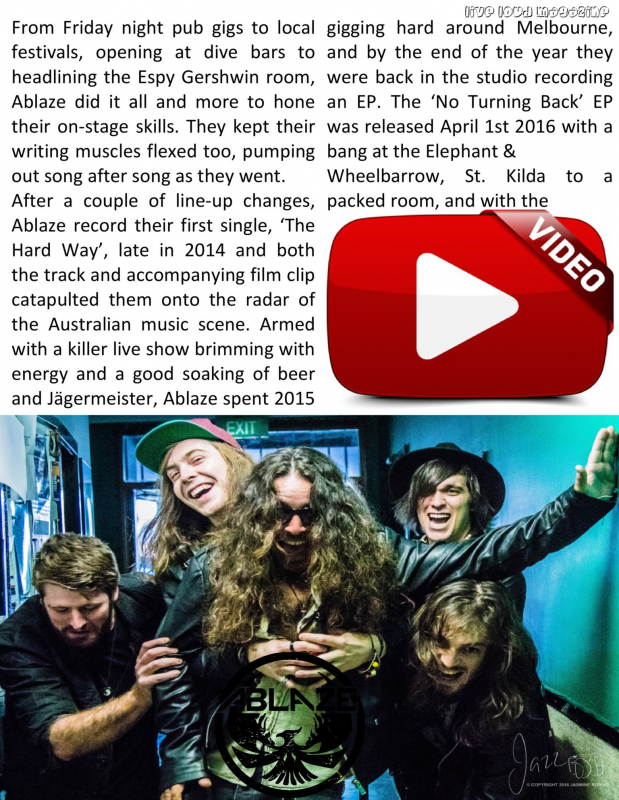 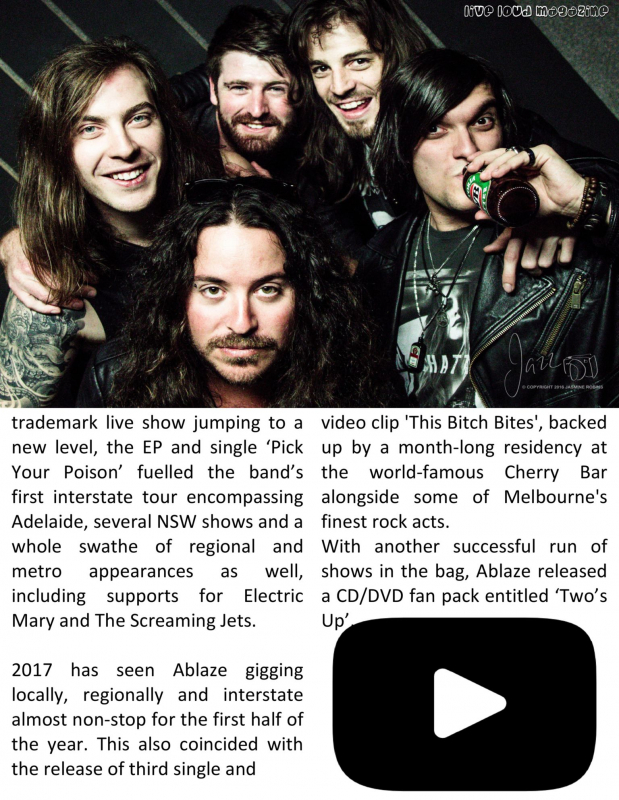 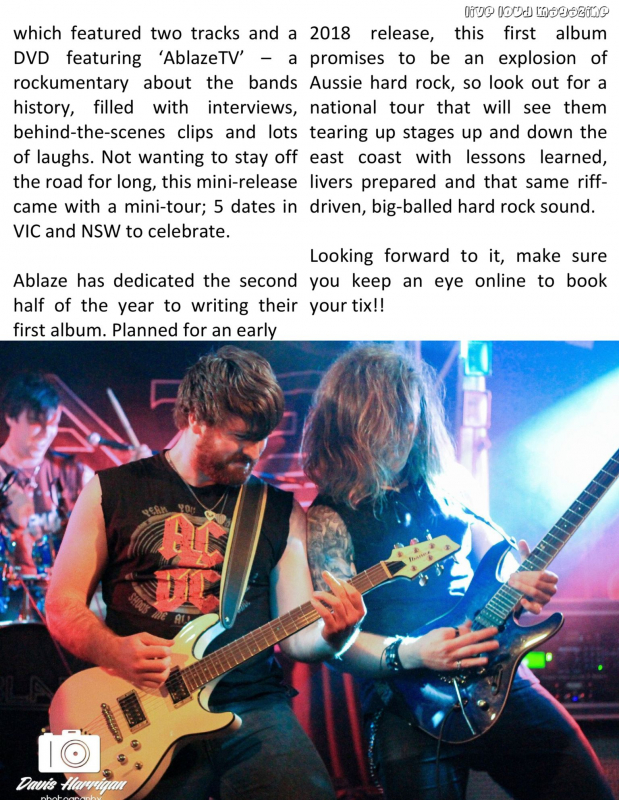 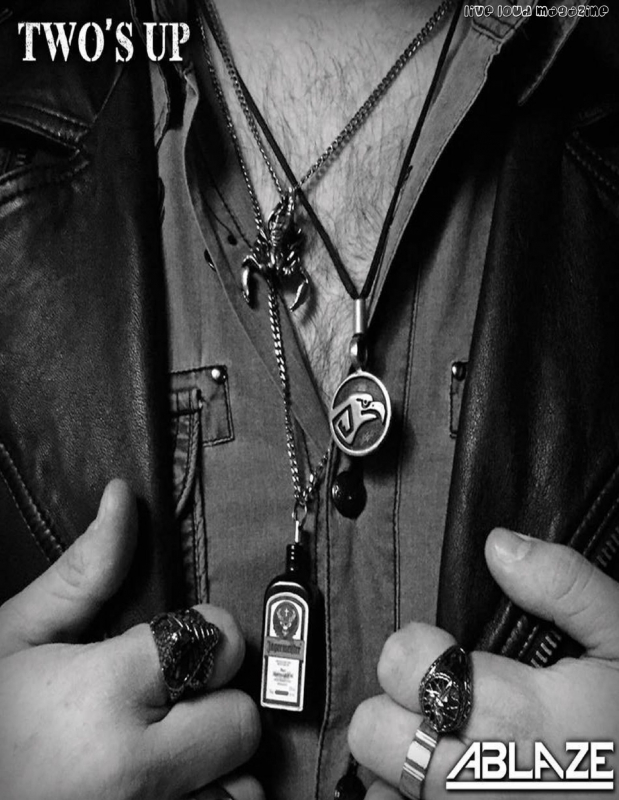 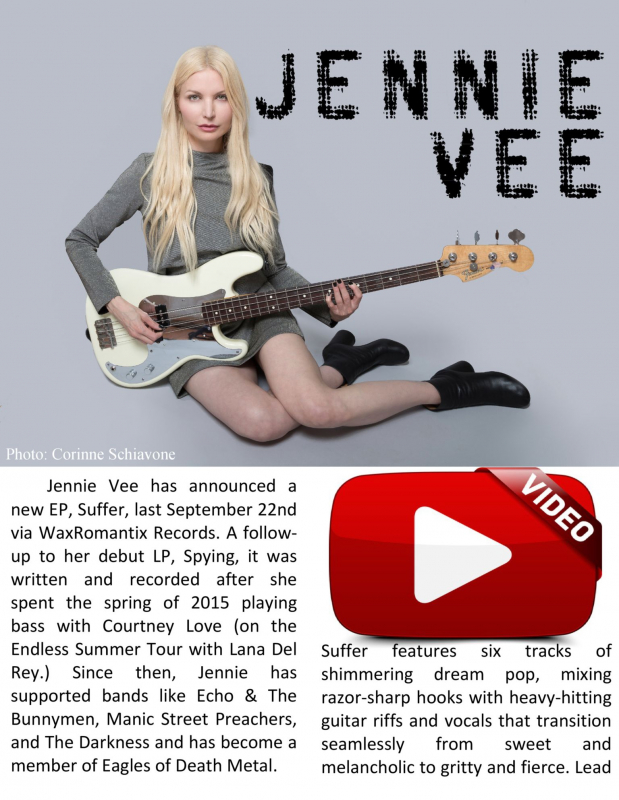 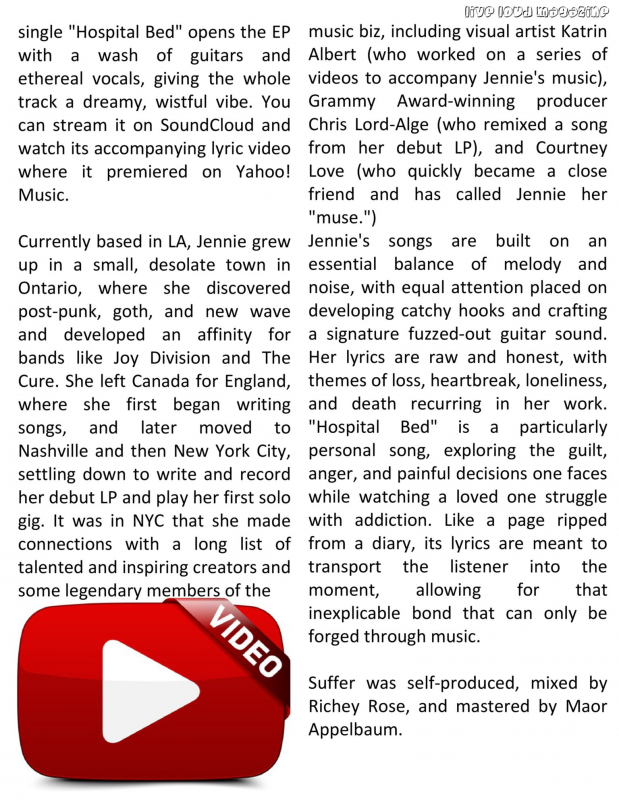 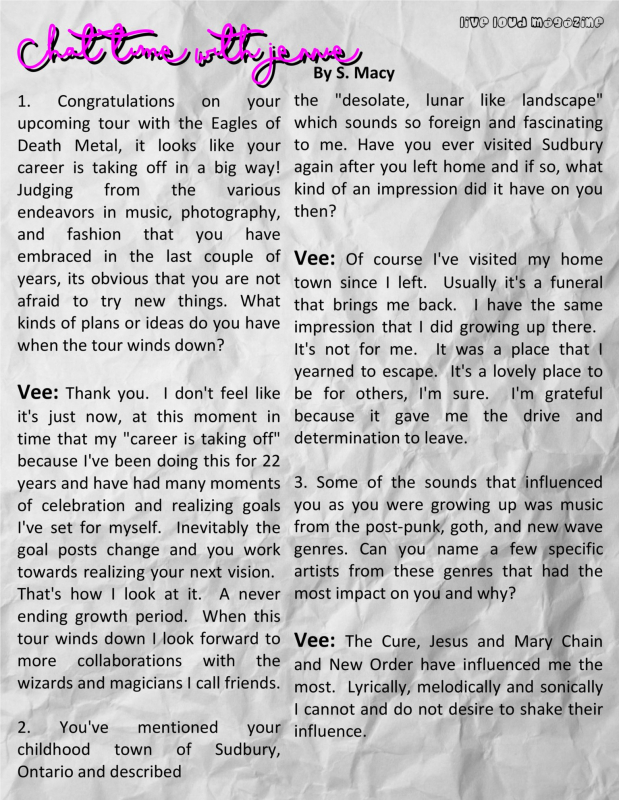 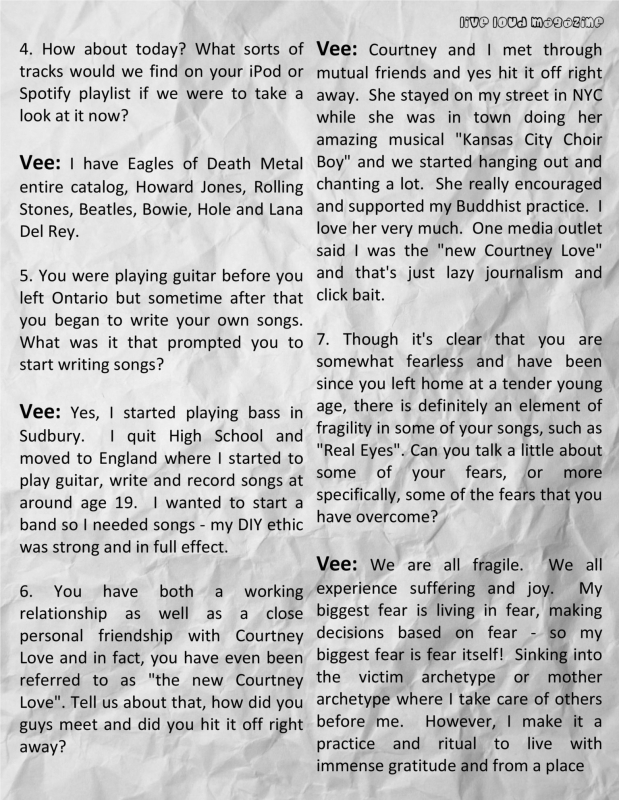 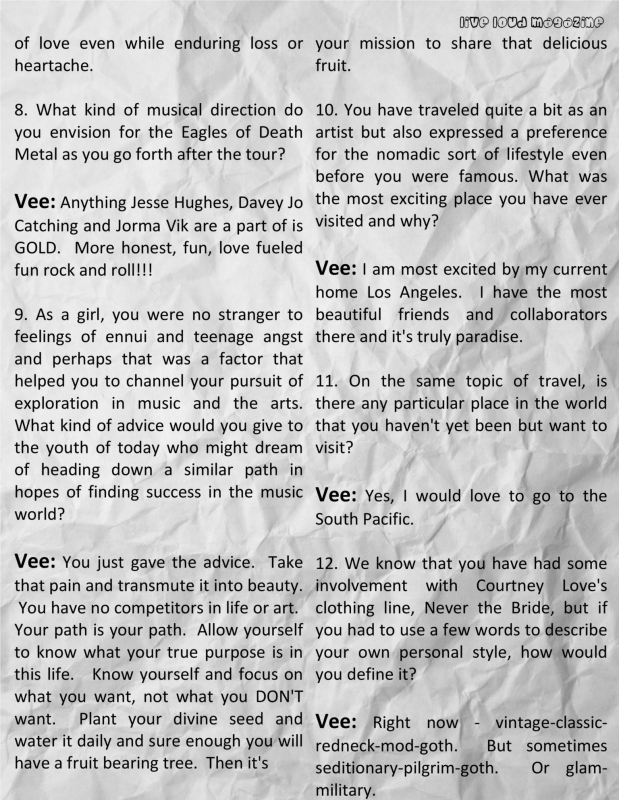