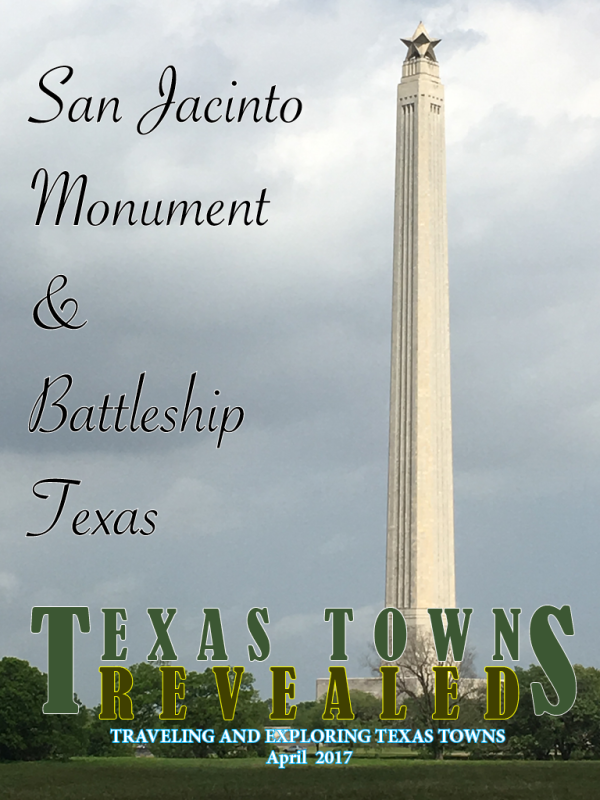 SAN JACINTO MONUMENT
The San Jacinto Monument stands 570 feet tall, watching over the battleground where Texas won it’s independence from Mexico on April 21, 1836. The monument was constructed from 1936-1939 with the combined support from Jesse H. Jones, Houston business leaders, and 1.5 million dollars from federal, state, and local funds. The monument was a massive undertaking which was led by architect A.C. Finn, sculptor William McVey, and the W.S. Bellows Construction Corp. The monument was built with reinforced concrete, weighing in at over 70,300,000 pounds, and the outside was faced with fossilized Texas Cordova shell stone from Austin, Texas.
BATTLESHIP TEXAS
The Battleship Texas is a dreadnought-class warship commissioned March 12, 1914, and has been moored at the San Jacinto Battleground since 1948. The Texas is a veteran of both World War 1 and World War 2 and is the only surviving dreadnought-class warship of both wars. She dominated the world’s oceans for 32 years and stands as a monument to American military power. The Texas most notably served as a flagship for the D-Day invasion of Normandy. (A flagship is a vessel used by the commanding officer of a group of naval ships. They are also typically the first, largest, fastest, most heavily armed, or best known vessel in a fleet.) 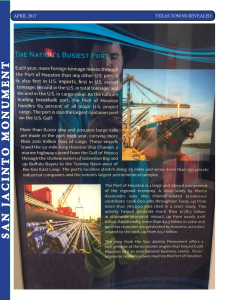 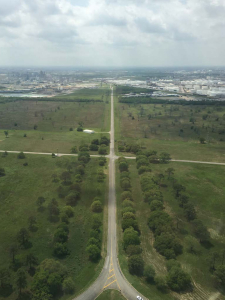 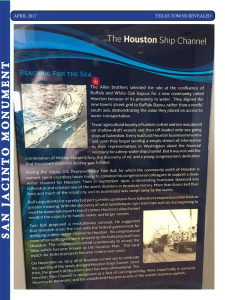 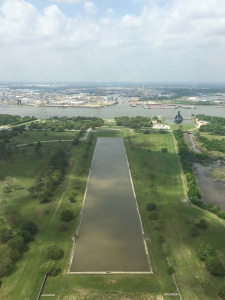 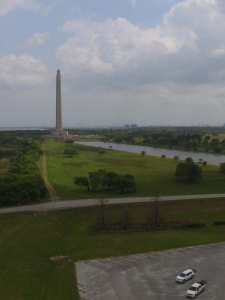 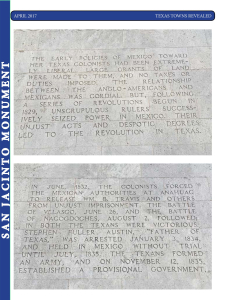 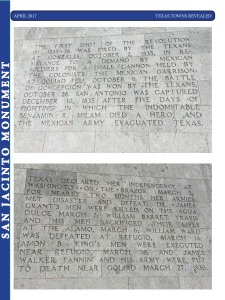 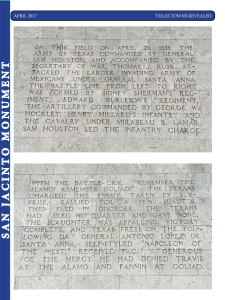