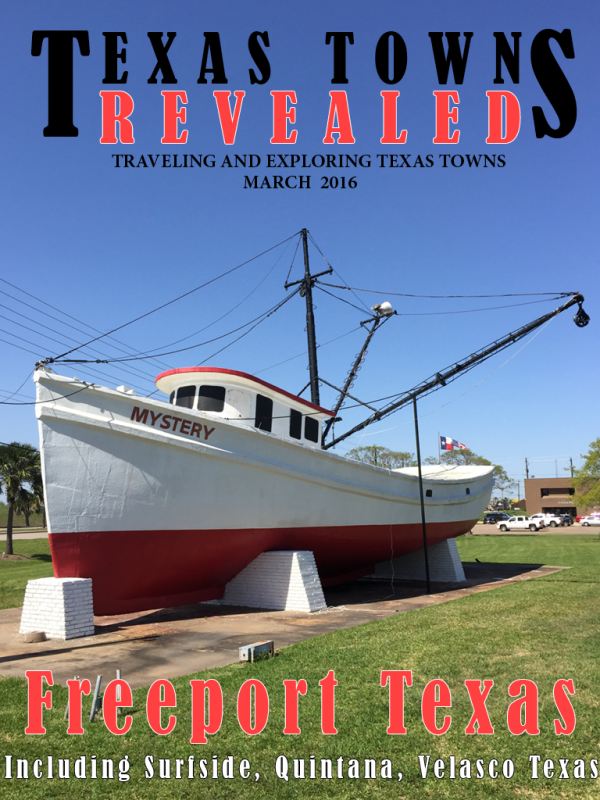 FREEPORT TEXAS
In 1528, Cabeza de Vaca landed in the area and named the river “Los Brazos de Dios.” In 1822, Stephen F. Austin landed at the mouth of the Brazos River and founded Velasco. In the next 15 years, about 25,000 people entered the Republic of Texas through Velasco. In 1836 following the decisive battle of San Jacinto, Velasco was made the first capital of the Republic of Texas by interim President David G. Burnet. Freeport was officially founded as a settlement by the Freeport Sulphur Company and was formally dedicated in November 1912. It was at the site of the world’s largest sulfur mines. The population at that time was 300. It was incorporated on February 10, 1917. Freeport History, Surfside Texas, Quintana Texas, Velasco Texas, Freeport Texas, Schuster House, Mystery, Annual Events 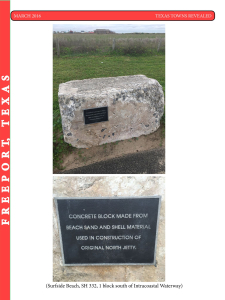 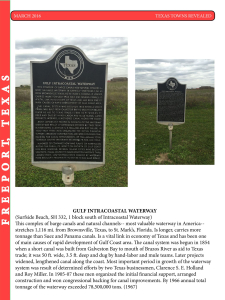 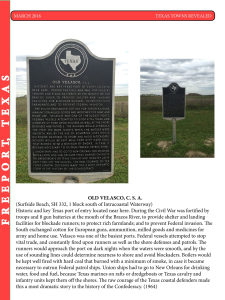 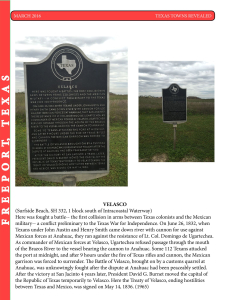 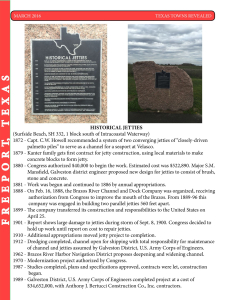 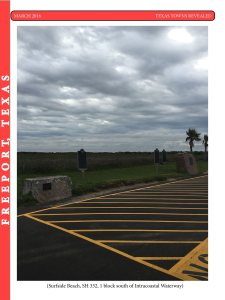 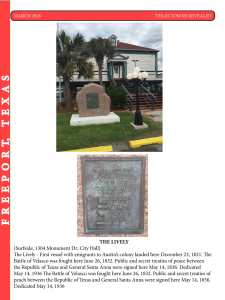 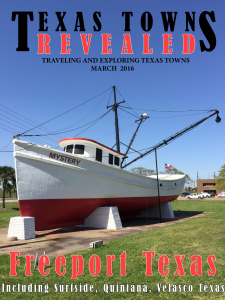