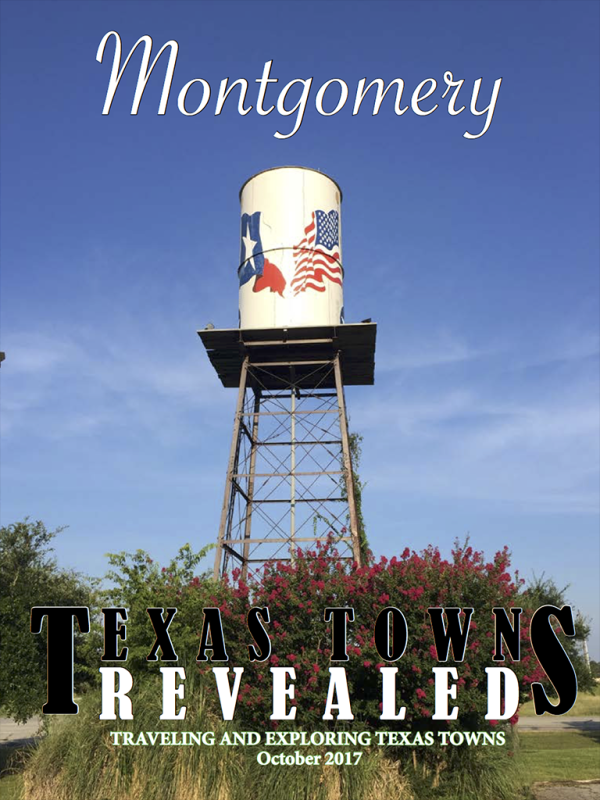 MONTGOMERY TEXAS
Montgomery traces its roots to 1823, when Andrew J. Montgomery established a trading post a few miles to the west of the current town site. On December 14, 1837, the town named for Andrew Montgomery became he first county seat of Montgomery County, the third county formed under the Republic of Texas. The county originally extended from the Brazos River to the Trinity. Owen and Margaret Montgomery Shannon, colonists with Stephen F. Austin, had settled on their grant of land and traded with the Indians. In July of 1837, an ad in the Telegraph and Texas Register advertised the sale of lots in the newly organized town of Montgomery. The articles stated that a new county was expected to be created and Montgomery, from its central position, would be selected as the seat of justice. Montgomery remained the seat of government until 1889, when the records were moved to Conroe. 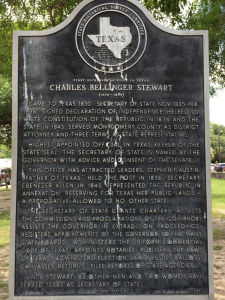 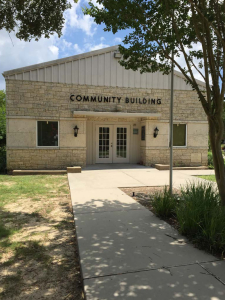 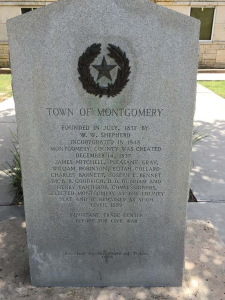 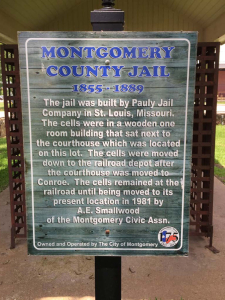 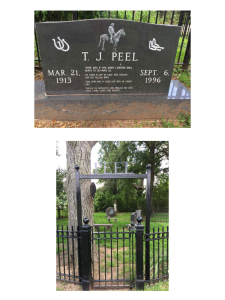 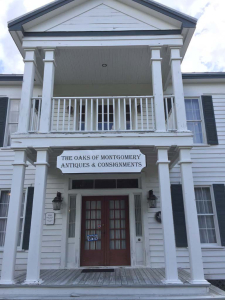