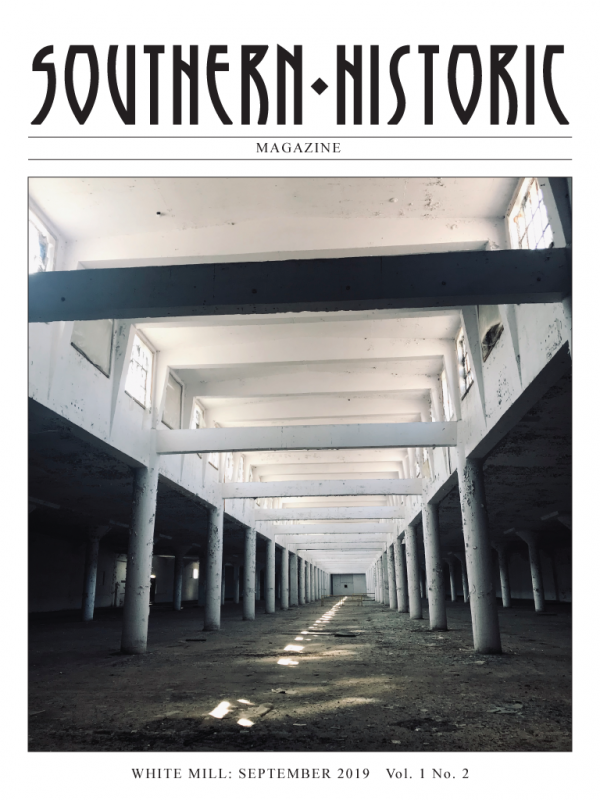 Take Me To the River
Danville, Virginia was created by manufacturers setting up shop on the banks of the Dan River. And now, decades after manufacturing in the town dried up, the city is redeveloping its wealth of historic buildings, and rediscovering the river.
White Hot
For the better part of the last century, the 650,000-square-foot White Mill was one of the largest textile mills in the southeast. But the building has sat empty since it closed in 1997. Now, with the help of the Alexander Co., the White Mill could get a new lease on life. We take a tour of the riverside plant.
Lighting the Way
Rick Barker took a chance on Danville, Virginia's, most blighted block in the city. The results of Barker's work was so impressive and successful, he bought the block and is leading a movement to revitalize the city's River District. Barker tells about his efforts and more in this interview.
A New Tune
A former tobacco warehouse has found new life as Ballad Brewing, a craft brewery that hasn't forgotten its ties to Danville.
24/7
What's it like to work and live in a 100+-year-old building in downtown Greensboro? Daniel Garrett, owner of The Farmer's Wife, gives us the details.
The Porch House
David and Janet Craft own a house with one of the most recognizable porches in the Fisher Park Historic Neighborhood in Greensboro.

Southern Historic Magazine is a monthly publication that focuses on the South's wealth of historic buildings and the people and businesses intimately involved with them.

The magazine's mission is to bring forth the stories of what it's like to renovate, preserve, own, live in and work in these time-tested structures.

Through insightful, fascinating stories and vivid, gorgeous photography, you will learn about the history of the buildings and the sacrifices, challenges and joys of preserving them. 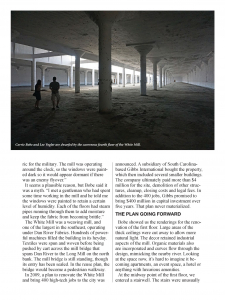 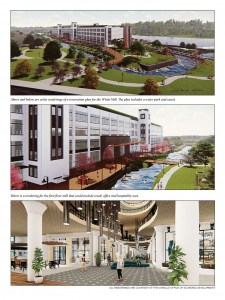 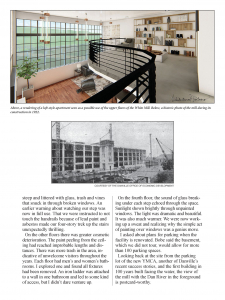 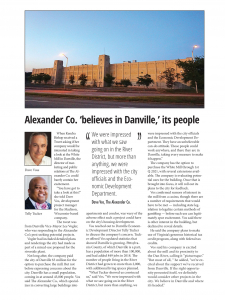 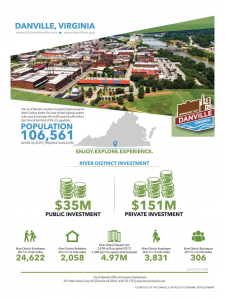 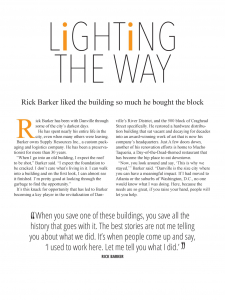 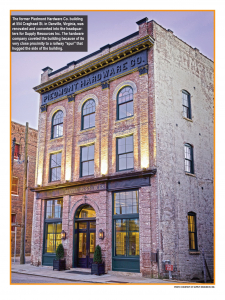 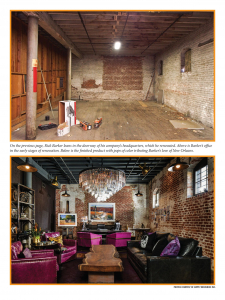 Dale Edwards brings more than 30 years of newspaper journalism experience to the role as publisher of Southern Historic Magazine. He has lived in the South his... read more

Tap below for more from Southern Historic 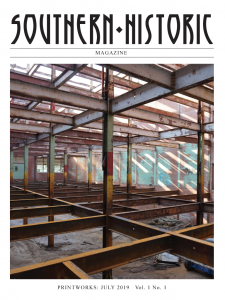