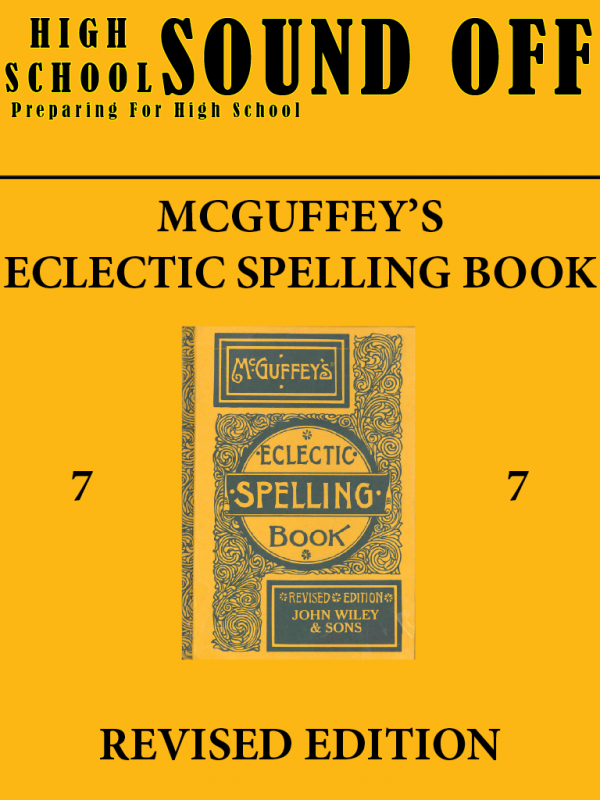 Mcguffey's Eclectic Spelling Book
In revising this book, care has been taken to preserve all the excellences that have so long and so favorably distinguished McGUFFEY'S ECLECTIC SPELLING-BOOK: and the chief changes that have been made, have been suggested by the evident plan of the original work. The old system of indicating the pronunciation by numerals, called ""superiors,"" has been abandoned, and the diacritical marks used by Webster have been adopted. The Revised Speller conforms in orthography, pronunciation, and syllabication to the latest edition of Webster's Unabridged Dictionary. Exercises have been given on each of the distinctive marks used in the book, as will be seen by reference to Lessons 36-57. A number of lessons have been added in the department of prefixes and suffixes, and now nearly all the more common of these etymological principles have been explained. (See Lessons 136-167.) In arranging the text of the several lessons, the object has been not to appeal merely to arbitrary memory, but to associate each lesson with some principle of sound, meaning, or accent, which would tend to aid the pupil in acquiring a knowledge of our language. Several distinct lessons on pronunciation are given, and towards the close of the book numerous lessons of difficult words in orthography have been introduced. Instead of indicating silent letters by italics, as has hitherto been done, a new type has been made in which such letters are canceled, thus enabling the pupil to discover their status at a glance. The pages have been enlivened, as in the other books of this Series, by attractive engravings. The publishers take pleasure in acknowledging the valuable services of W. B. Watkins, D. D., who planned and executed this revision. DECEMBER, 1879.

Whether you are looking for teacher resources or student information and education, High School Sound Off magazine is your source. Some quarterly issues also includes information on one featured school. There are occasional extra issues.

Articles written by teachers and students are accepted on current topics, news, opinions, and events. 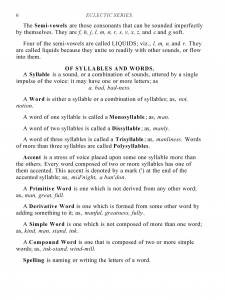 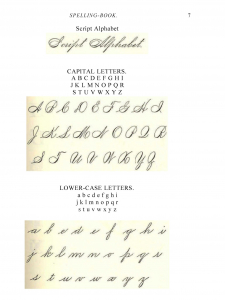 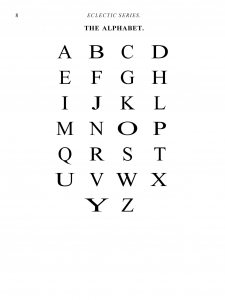 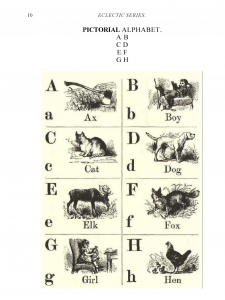 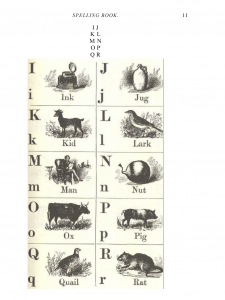 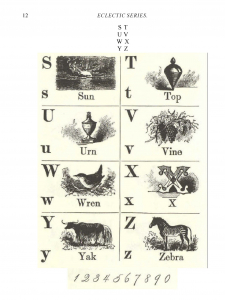 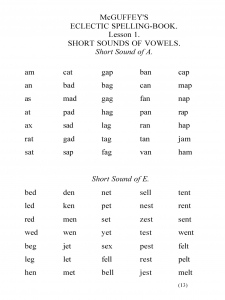 Tap below for more from High School Sound Off 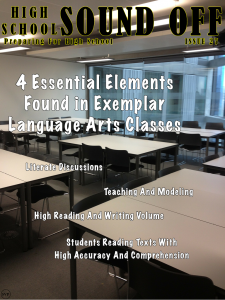 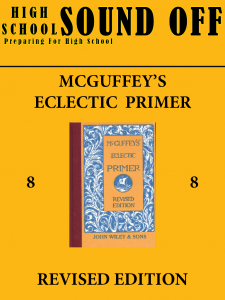