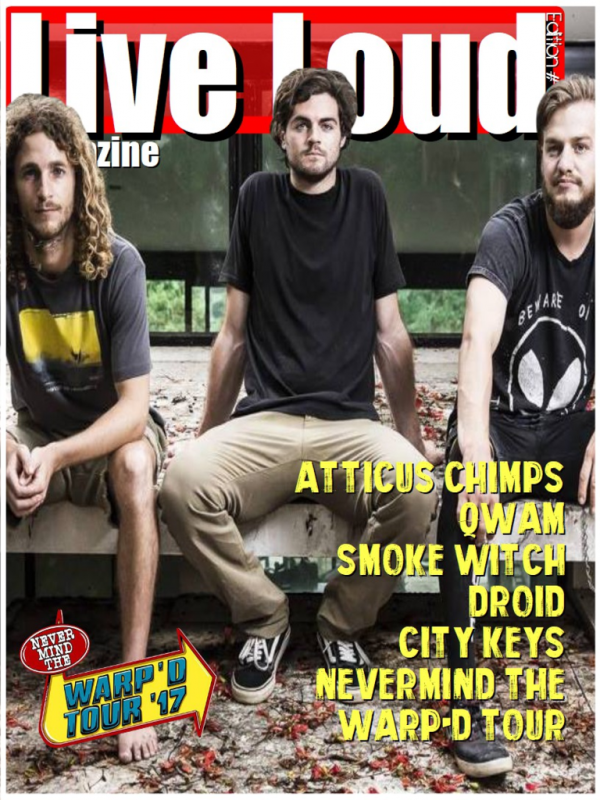 QWAM
There’s a new and exciting sound emerging from the cool Brooklyn music scene and their name is Queen With A Megaphone, otherwise known as QWAM. With a grizzly and completely raw style, Queen With A Megaphone hits hard and fast yet with an unexpected freshness. We interviewed them.
Atticus Chimps
Atticus Chimps are a three piece Alternative Rock band from the Gold Coast, Australia. Their sound can sway from calm and melodic love songs, to fast-paced heavy rock anthems that convey a message of dissatisfaction with authority and alienation from society.
Nevermind The Warp'd Tour
In 2013, some Melbourne local bands approached the Warped Tour event organizer to consider adding some of them to the lineup of their tour, only to get a response of “Not a fucking chance, you’re nobodies”.
Smoke Witch
In the winter of 2016, Smoke Witch came into being; a twin-cylinder sonic jam from Geelong. With the band being together for not much more than one year, they’ve already recorded and released their debut on vinyl and CD, plus another two 7 inches, with more tracks already recorded. 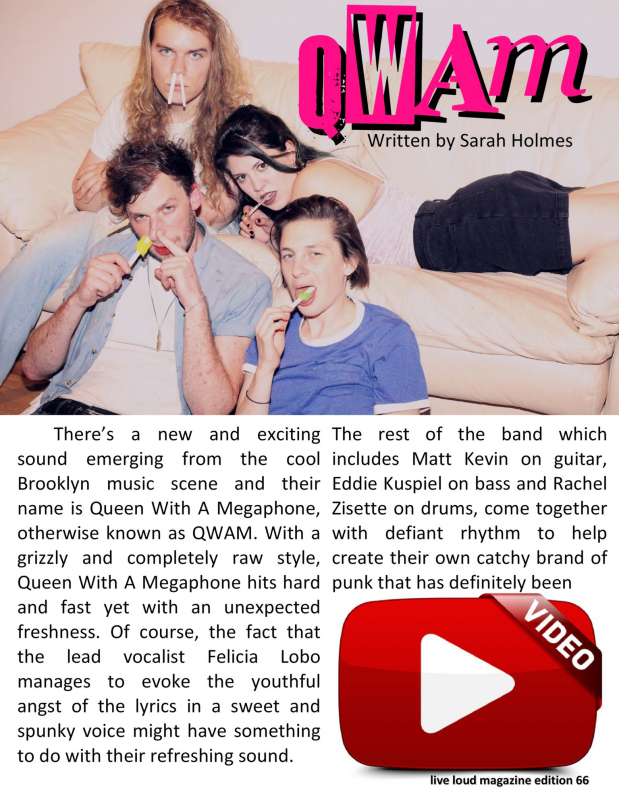 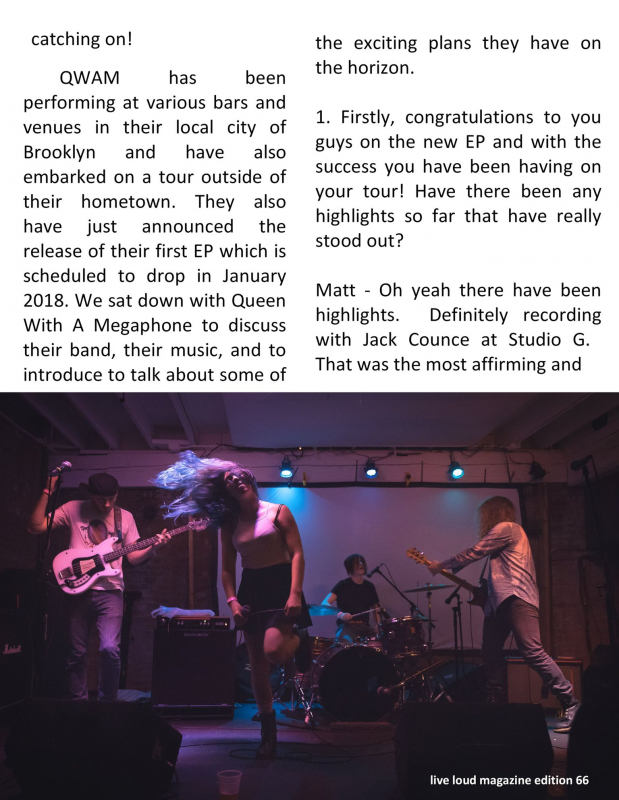 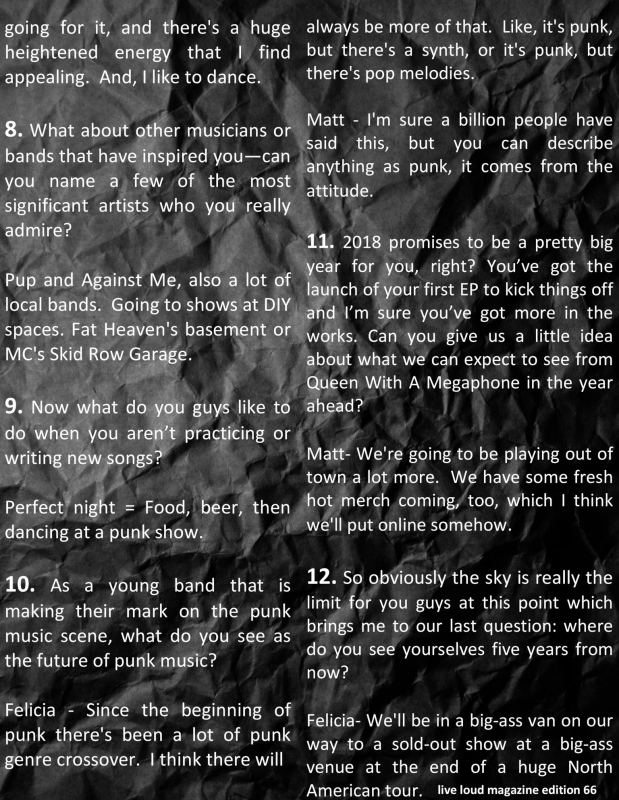 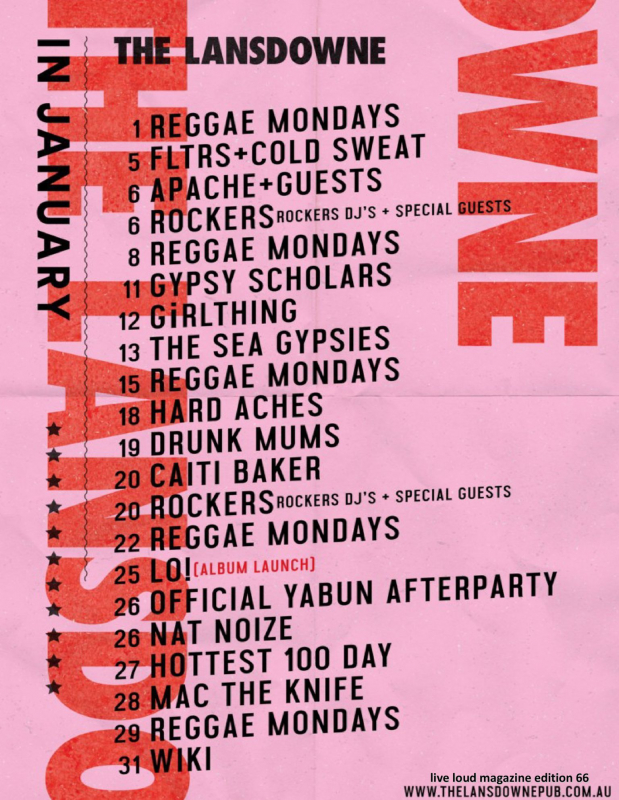 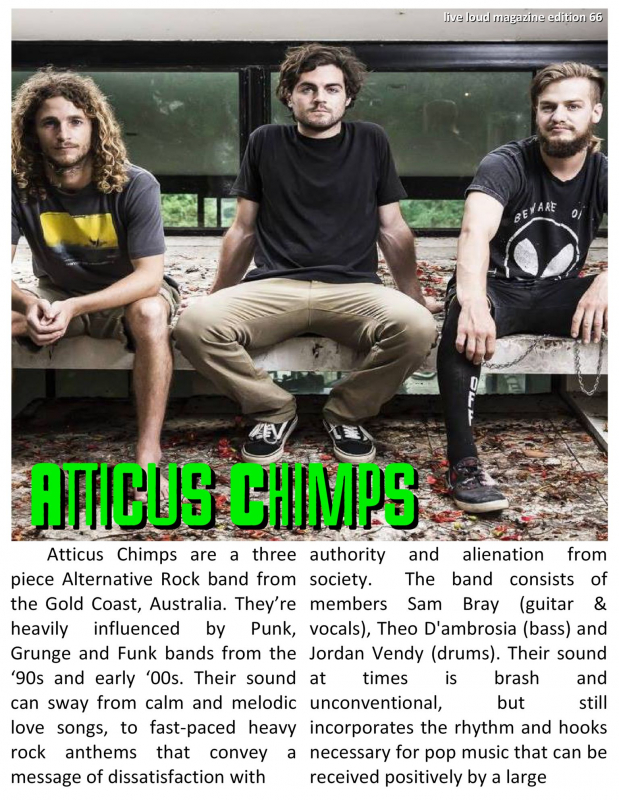