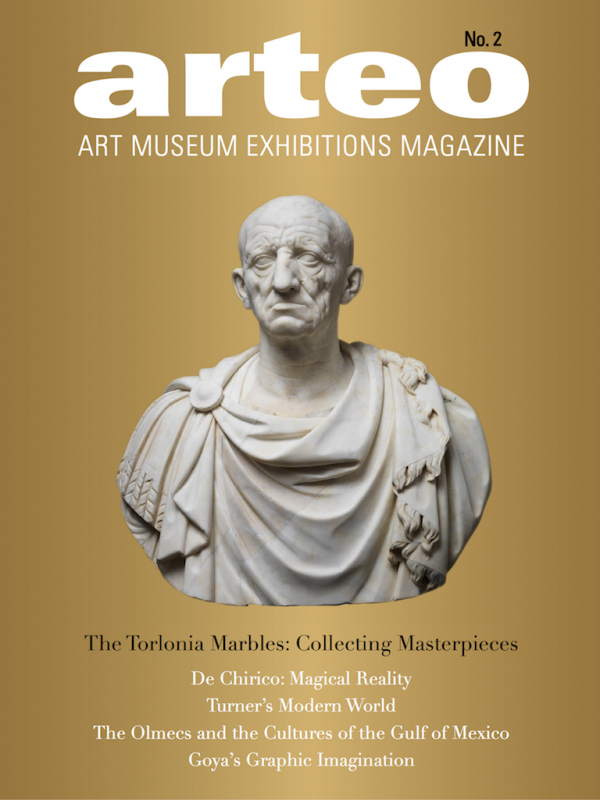 COVER STORY: The Torlonia Marbles: Collecting Masterpieces—Musei Capitolini, Villa Caffarelli, Rome
The world’s most important private collection of sculptures from classical antiquity, the Torlonia Collection, has been behind closed doors for decades. This long-awaited exhibition sees 92 of the collection’s 620 marbles go on public display in the newly renovated Villa Caffarelli.
The Olmecs and the Civilizations of the Gulf of Mexico—Musée du Quai Branly-Jacques Chirac, Paris
The earliest known civilization of the region, flourishing from approximately 2500 to 400 BC, the Olmecs had a long-lasting influence upon economic, social, political, intellectual, and artistic traditions in what is now Mexico.
Matisse, Like a Novel—Centre Pompidou, Paris
Marking the 150th anniversary of Henri Matisse’s birth, this exhibition presents more than two hundred paintings and includes examples of all media that Matisse explored.
Empire of the Senses: From Boucher to Greuze—Musée Cognacq-Jay, Paris
To commemorate the 250th anniversary of the death of Francois Boucher, painter to French king Louis XV, this exhibition is dedicated to the erotic works of Boucher and his contemporaries, including Watteau, Greuze, and Fragonard.
Late Gothic: The Birth of Modernity— Gemäldegalerie, Berlin
This exhibition features 130 objects in a range of media—including painting, sculpture, prints, engravings, books, and decorative arts—which reflect the artistic innovations and experimentations of the 1430s onwards.
Andy Warhol Now—Museum Ludwig, Cologne
This major retrospective of the pop artist, director, and all-around cultural phenomenon draws on recent scholarship and presents work from throughout his career. The exhibition examines the social, cultural, and political context of Warhol’s practice.
Johannes Vermeer: On Reflection—Gemäldegalerie Alte Meister, Dresden
The exhibition showcases 10 Vermeer paintings, alongside 50 late-17th-century Dutch genre paintings, representing the artists Vermeer worked alongside and the milieu he was part of.
De Chirico: Magical Reality—Hamburger Kunsthalle
This exhibition presents a large collection of the artist’s metaphysical works from between 1909 and 1919. These works are mysteriously magical, and reflect de Chirico’s striving to represent the reality underlying appearances.
Future Lab: Kinetic Art in Russia—State Tretyakov Gallery, Moscow
This sweeping exhibition of both mid-20th century and contemporary Russian kinetic artists features 400 works, including light installations, videos, photography, optical paintings, and large-scale objects.
Repin—Ateneum Art Museum, Helsinki
Ilya Repin is Russia’s most famous painter. This eagerly-awaited exhibition is the first review of Repin’s career in the 21st century, and provides a rich insight into the artist’s creative output.
Hilma af Klint: Artist, Researcher, Medium—Moderna Museet, Malmö
The Swedish artist Hilma af Klint is often credited as the first artist in the world of Western art to work in abstraction. A mystic as well as an artist, she believed herself to be in touch with a higher consciousness as she worked.
Giacometti: Face to Face—Moderna Museet, Stockholm
The work of the Paris-based, Swiss sculptor Giacometti spanned multiple key 20th-century artistic movements, including post-cubism, surrealism, and post-war realism.
Rodin / Arp—Fondation Beyeler, Basel
In a never-before-assembled comparison of the works of Auguste Rodin and Hans Arp, this exhibition contrasts the works of those two seminal sculptors.
Sophie Taeuber-Arp: Living Abstraction, Kunstmuseum Basel
Whether working in textiles and beads, paintings and sculptures, graphic design, or even puppets, famed Swiss abstract artist Taeuber-Arp's creative vision forged the modernist movement.
Georgia O’Keeffe—Museo Thyssen-Bornemisza, Madrid
One of the key artists of the early 20th-century American avant-garde, O’Keeffe was inspired to depict the world around her in a pictorial style that blurred the lines between representation and abstraction.
Objects of Desire: Surrealism and Design 1924–2020—CaixaForum, Seville
This exhibition explores the many connections between surrealist art and design, showcasing some of the most iconic works of surrealism, such as Salvador Dalí’s lobster telephone or sofa inspired by Mae West’s lips.
Moral Dis/Order: Art and Sexuality in Europe between the Wars—Valencian Institute of Modern Art (IVAM)
In the period between the two world wars, the rapid pace of social change in Europe created space for new understandings of human sexuality and a spirit of experimentation and freedom.
Epic Iran—V&A Museum, London
As its name suggests, this exhibition covers an epic sweep of history and civilization, with exhibits dating from 3200 BC to the present day.
Mesopotamia: Civilization Begins—J. Paul Getty Museum at the Getty Villa, Los Angeles
Borrowed from the Musée du Louvre in Paris, this exhibition covers three millennia of the region now known as Iraq, the place where the world's first major cities were born.
Frida Kahlo: Appearances Can Be Deceiving—de Young, San Francisco
Fans of Mexican artist Frida Kahlo will find a dizzying reflection of her very personal life within this exhibition presenting numerous items discovered in the Mexico City "Blue House" where she died in 1954.
Elemental Calder—San Francisco Museum of Modern Art (SFMOMA)
This focused exhibition brings together a number of Calder’s sculptural works, including mobiles, and also shows how the forces of nature inspired his work.
Made in L.A. 2020: A Version—Hammer Museum, Los Angeles / The Huntington, Pasadena
Curated to showcase the latest artistic trends happening in the City of Angels, this fifth iteration of "Made in L.A." showcases 30 Los Angeles-based artists, all of which were commissioned specifically for the exhibition.
Painting Edo: Japanese Art from the Feinberg Collection—Harvard Art Museums, Cambridge
In the largest exhibitions ever presented at the Harvard Art Museums, more than 120 works offer a look into the supremely rich visual culture of Japan’s early modern era, the Edo period (1615–1868).
Goya’s Graphic Imagination—Metropolitan Museum of Art, New York
This exhibition of around 100 of Goya’s works on paper shows his genius as a graphic artist, and his imaginative engagement with the politics and social milieu of late 18th- and early 19th-century Spain.
Degree Zero: Drawing at Midcentury—Museum of Modern Art (MoMA), New York
This exhibition examines how 20th-century artists used drawing as a way of pressing reset and developing new visual languages in the decades following the Second World War.
Hockney–Van Gogh: The Joy of Nature—Museum of Fine Arts, Houston
Through 57 landscape paintings and drawings, the show casts light on the creative common ground shared by the two artists and explores the influence Van Gogh has had on Hockney’s artistic output. 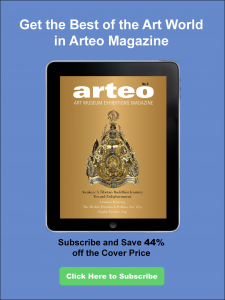 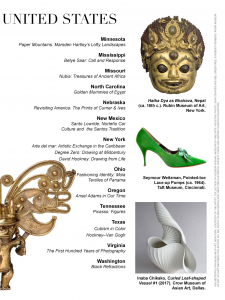 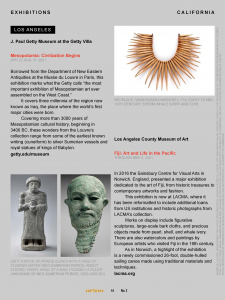 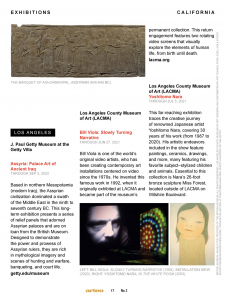 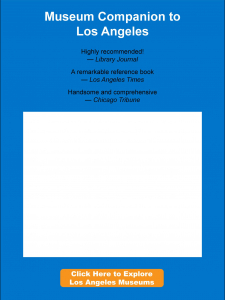 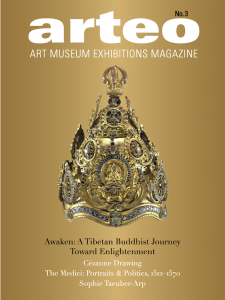